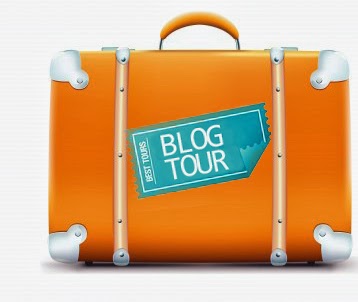 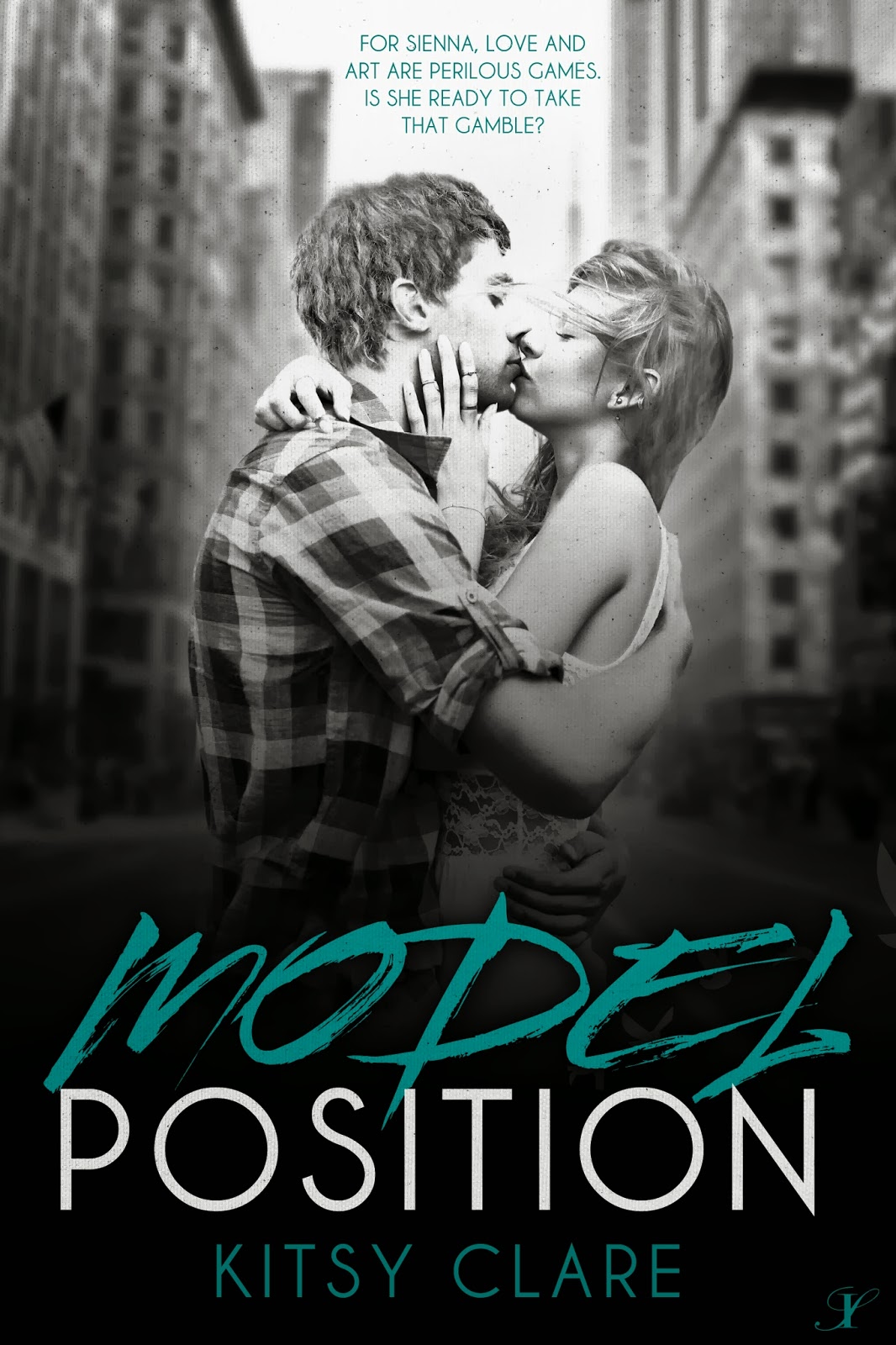 Sienna has two passions in her life - her art and that she will find her true love eventually. Sienna dreams of one day having her own art gallery show and had thought that she would do anything to get there, until faced with that reality. Choosing to do the right thing, rather than get a step in the door - Sienna loses her first big shot. However, in Art Class they have a new model and he's actually a hottie for once and not just that but he is in fact very talented. When Sienna first spots Erik , the model - she knows that there is something about him and it's not just his looks. But she questions herself, whether she is his type or a passing fling ? Especially when fellow classmate Dave makes a snide comment. Can Sienna prove to the world that she has done the right thing by taking a gamble in not only her art but also her love decisions ? Especially when she is left with the choices of Dave Hightower - someone with fabulous connections all over the world or Erik - a lowly model but then is there more than meets the eye with Erik and when the truth is revealed - will Sienna be happy with whom she chose ?