Showing posts from July, 2014
Show all

Synopsis: Street Food and Love - H.A Enri - June 2014 Sole Eaby, seventeen, has a few complaints he’d like to lodge against life, the main one being that his dad, Cedro, has recently quit his job and withdrawn his entire life savings, which included Sole’s college fund. Why? To launch a food truck business he knows nothing about. To cope, Sole uses his knifelike wit to moonlight as a stand-up comedian, and so far, it’s paying off. He’s not only replenishing his college treasury, he’s making people laugh; but it’s one person in particular he performs for. Her name is Ava. When the fated bond of humor joins the two, and they begin a sort of quasi-romance, things begin to seem somewhat bearable. Of course, that’s when an ill-timed event decides to put another spin on things. Just when Sole is ready to move on with his own life and disconnect himself from his father and the family business, he suddenly finds himself in charge of the food truck he desperate
Post a Comment
Read more

Title: Echoes of Memories Author: Samantha LaFantasie Series:  Nepherium Series #2 Genre: Adult, Fantasy Traitor. Liar. That’s what they call me. No one believes me. Not even my team. I know it’s up to me to get the answers. To stop the corruption and unlock my memories. I’ll do anything to get them back. Even if my hands will be covered in blood. Elsa's every move is scrutinized. She’s labeled a traitor by those she sought for protection, and kept from her family and team. Regaining memories has been a slow process. Too slow for the Council's liking, taking matters into their own hands. The new captain has history with Elsa and operates with a hidden agenda. Even Elsa’s team reacts differently toward her. If only she could unlock her memories. Everything is playing right into Alexander's hand, even amassing an army with unconventional methods, designed to annihilate the Nepherium—starting with Noah. Elsa will do anything to stop Alexander ... even kill.
Post a Comment
Read more 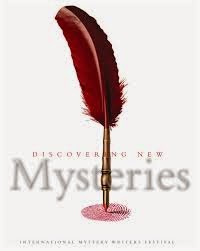 Review: A Town In Trouble - Episode #3 Hidden Falls Serial - Olivia Newport - January 2014 Quinn is still missing and no-one seems to know where he has gone, it is like he has just vanished but things are about to get even more mysterious and questions will be raised as on their way home from the Banquet Lauren and Nicole find Quinn's car smashed into a tree and Quinn of course is nowhere to be found. Lauren finds herself spending the night answering the Chief's questions but in a town where crime rarely happens and nothing like a disappearance, it seems that the police chief and his staff are going round in circles. Meanwhile Nicole and Ethan decide to don the investigative hats and do some exploring themselves for clues , Emma - Sylvia's mum seems to have a story about feuding families and a disappearance in Hidden Falls a long long time ago, is this relevant to what has happened with Quinn ? Danielle ( Call me Dani) Rose seems to be pretty relaxed abo
Post a Comment
Read more

Let Me In by Erin McCarthy Cover Reveal 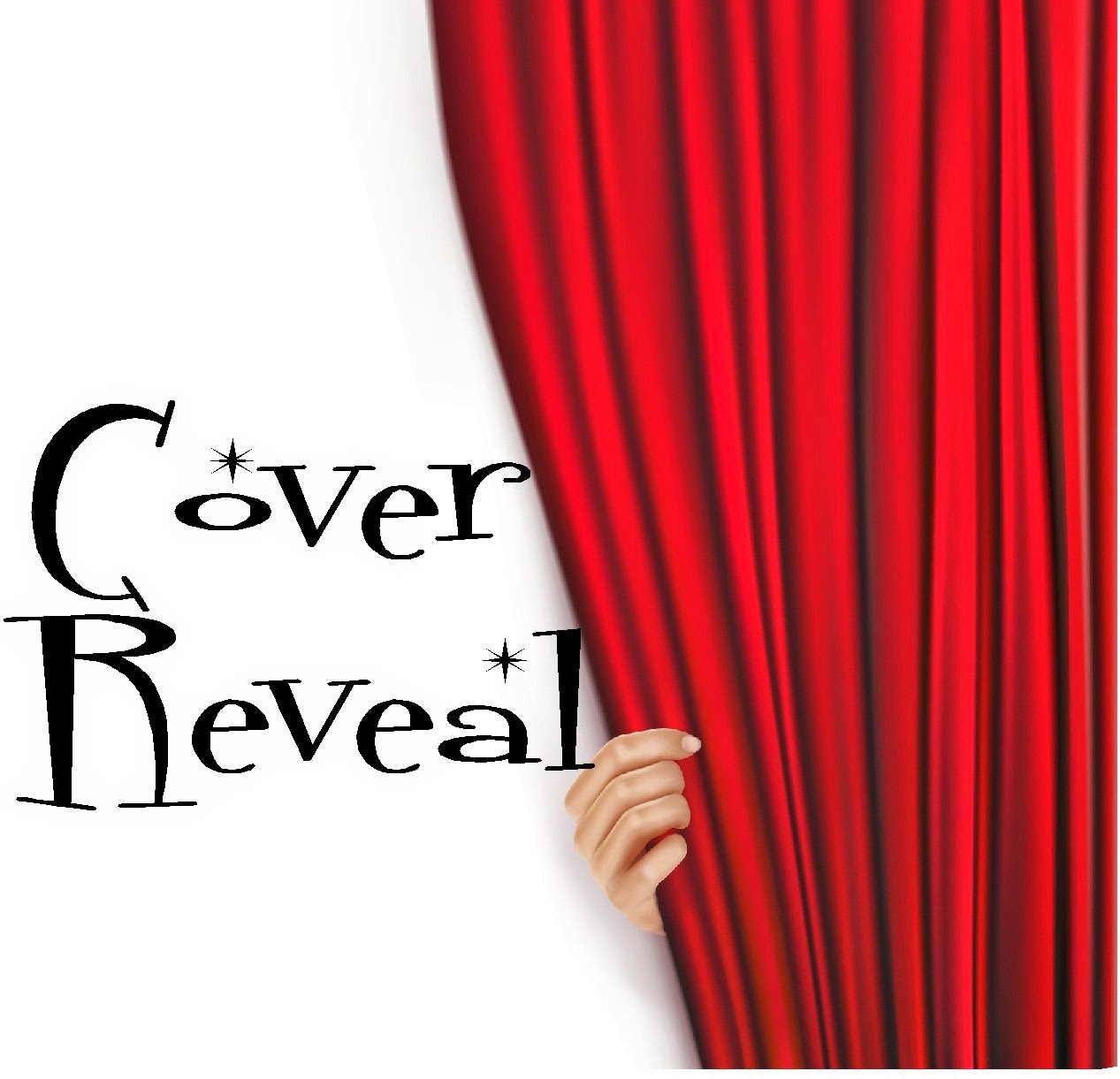 Synopsis: Let Me In - Book #3 Blurred Lines Series - Erin McCarthy - September 2014 A girl in danger… Aubrey Walsh never dreamed that she would find herself in an abusive relationship, but after her boyfriend hits her so hard he breaks her tooth, she flees the University of Maine to hide on a remote island with her best friend.  Only to discover that she is pregnant.  Terrified of what will happen if Jared finds out, she is walking along the rocks, deciding her future, when she slips. A guy with a secret past… After a job gone wrong, Riker has left the assassin business and is incognito as a ferryboat operator off the shores of Maine.  It’s a lonely life, and when he sees a young woman almost fall off the rocks, he doesn’t hesitate to save her and take her in, though he’s determined to stay unemotionally uninvolved.  But when the truth about her situation is revealed, he will do anything to protect Aubrey and her unborn child. Even marry her. Even kill for
Post a Comment
Read more

Presented by: For hot book news join our mailing list - http://eepurl.com/ZnJir Title: The Right Chord Series: Brothers of Audubon Springs # 3 Author: RoseAnn DeFranco Audience: Adult Genre: Romance Formats: E- Book &Paperback Publisher: The Wild Rose Press Cover by: Debbie Taylor Editor: DJ Hendrickson Pages: 258 pages Expected Date of Publishing: August 6, 2014     Years in the cutthroat L.A. music industry have Kit Maggio yearning for love and acceptance in her hometown, Audubon Springs. Her position as a Theater Arts professor doesn't erase years of being shoved aside by her family. Her baby sister is getting married, and her high school sweetheart doesn't recognize her. Will she ever find what she needs? Vince Iuliano never imagined he'd be a single dad. Vowing no woman will ever again break his daughter's heart, he focuses on providing a happy and stable home. But when the love of his life rents the house next door, can
1 comment
Read more
More posts