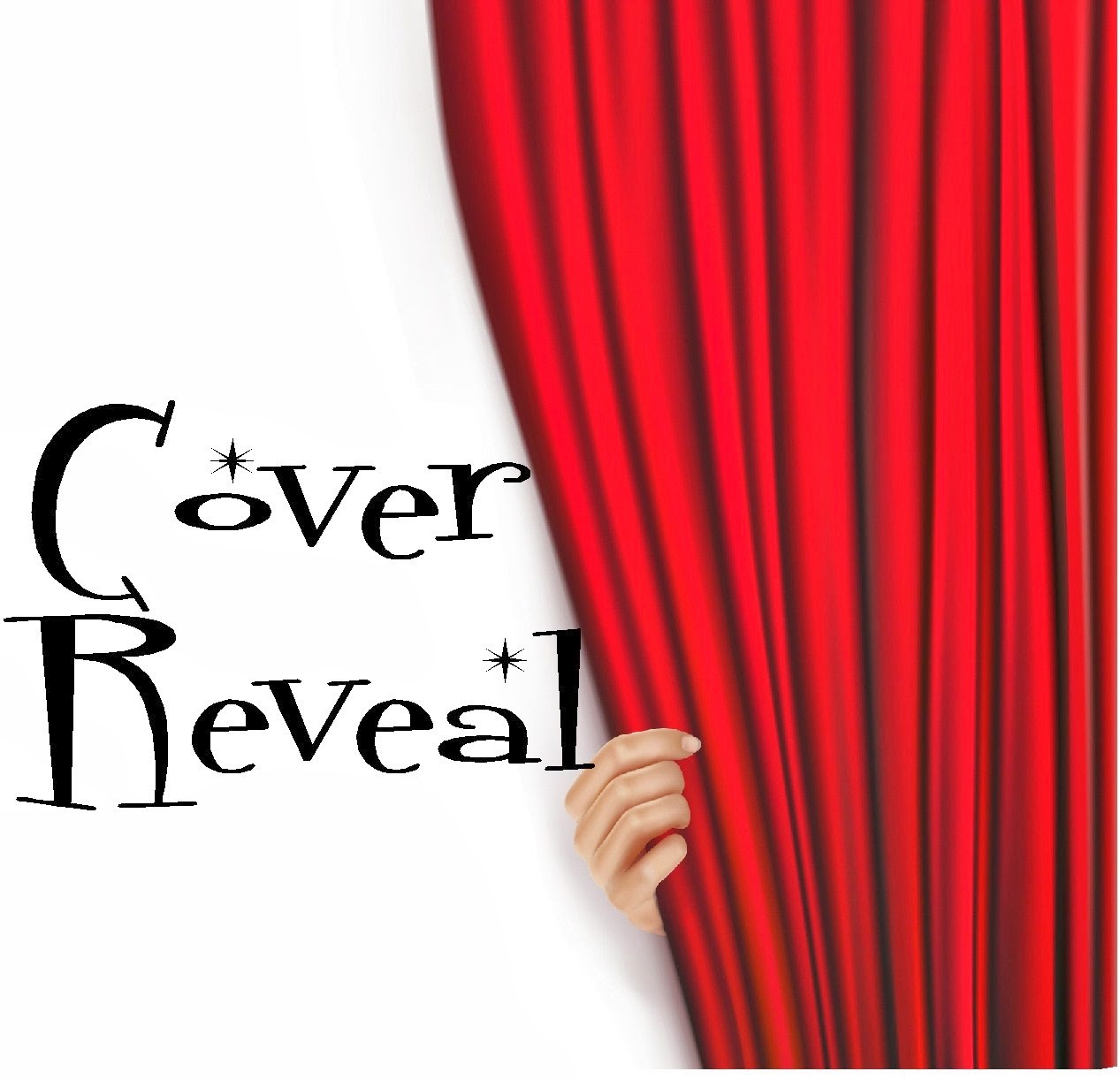 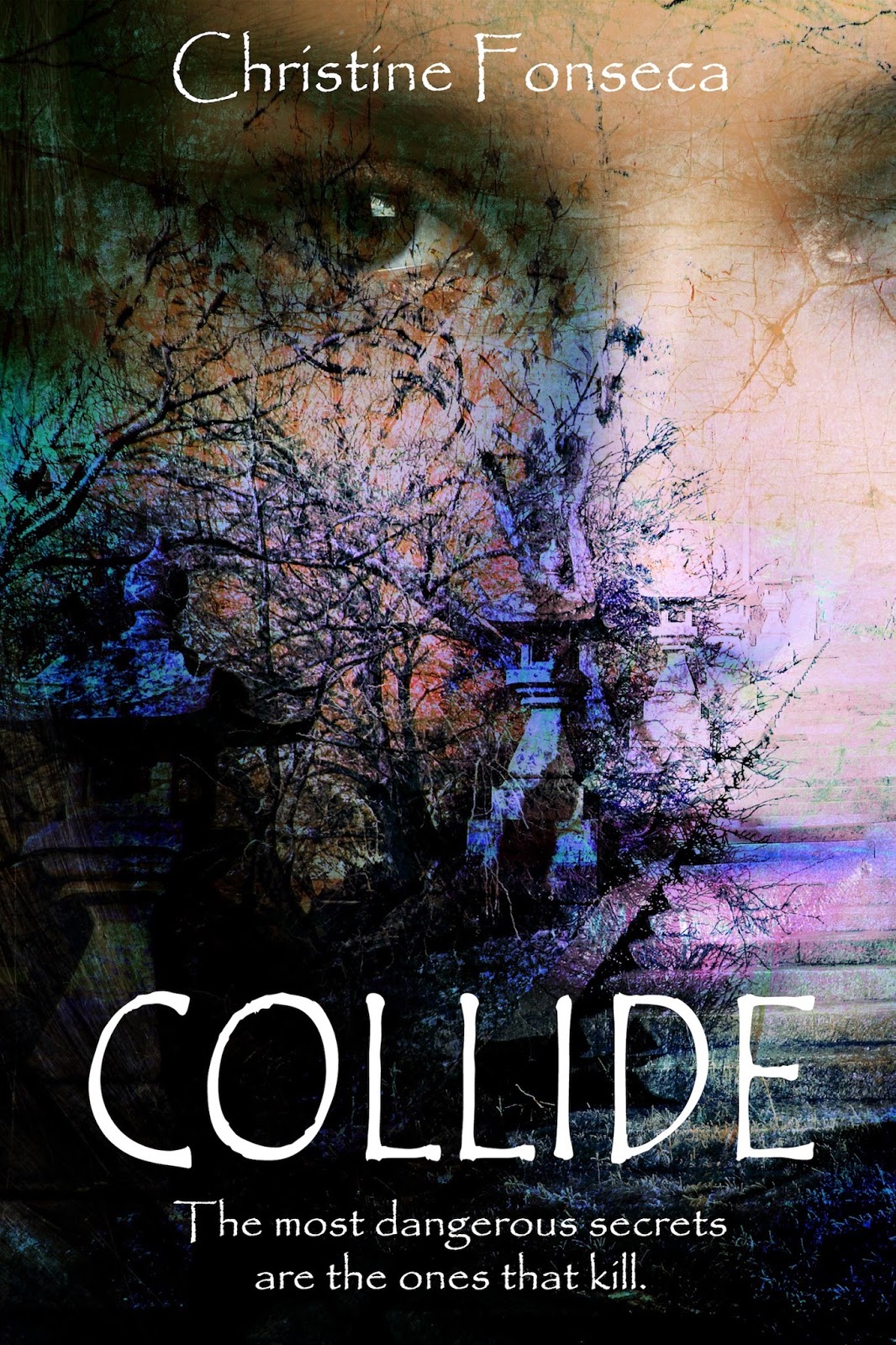 The most dangerous secrets are the ones that kill.

When a surprising mental breakdown draws too much attention from a secret government group call the Order, 17-year-old Dakota discovers that her so-called boring life isn’t so boring after all. Between the lies, secrets and assassins out to kill her family, Dakota discovers there’s more to paranormal activity than ghosts and cheap mind tricks. Now she must uncover the truth before a new breed of terrorism takes everything away – including her life