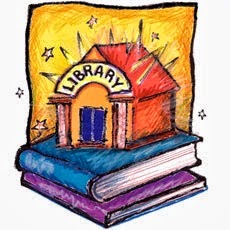 I loved the first book in this series so much, that I have decided to embrace the whole Alaskan Courage series and in Book #2 the lost brother returns home but not in the way anyone ever imagined it would be . Reef McKenna is the drifter of the family and has made his living by becoming one of the best circuit athletes and travels all around the world competing. That is until he finds himself caught up in a murder investigation in his home town as his on/off again girlfriend has been killed and Reef is looking like the number #1 suspect. As readers discovered in Book #1 , Piper McKenna  is the Nancy Drew of the family and she is desperate to help clear her brother's name and find out who really killed Karli. Turns out though that Karli's life wasn't very clean cut and it definitely points to the fact that anyone could have killed her and a few of them have a reason for wanting her dead and buried. The other thing that the McKenna family has to worry about is Gage McKenna's old girlfriend and mother of his dead son is leading the case against Reef . Will that be against the McKenna's case even more ? Enter Darcy St James, a newspaper reporter who will do anything for the truth - she is hired by Gage to help the family dig up anything that can help with Reef's case for innocence.  Meanwhile Detective Landon is torn between loyalties of his job as a cop as the evidence is normally the way to judge a guilty or innocent man and all the evidence points to Reef but his heart lies with Piper McKenna. What will Landon decide to do ? Can he stay partial in this case as the McKenna's will need all the help they can get ?
At first I thought that this story's romance thread would be between Gage and Darcy St James as there was a chemistry sprinkled throughout the pages between the two of them but in Shattered - the love line is between Landon and Piper McKenna. Will the pair of them get their happily-ever-after or will the final ruling of Reef's case pull them apart forever ?
Find out in the second book of Dani Pettrey's awesome Christian Adventure series "Alaskan Courage". 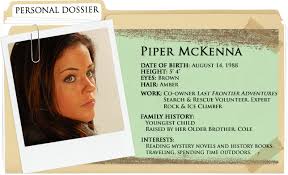 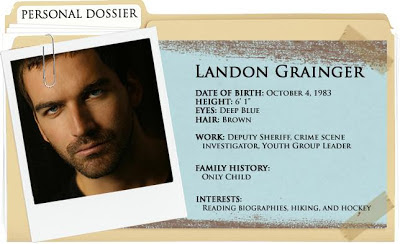