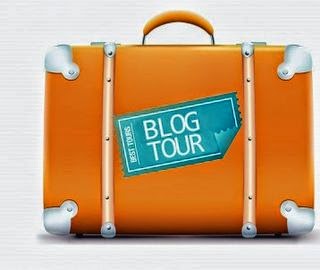 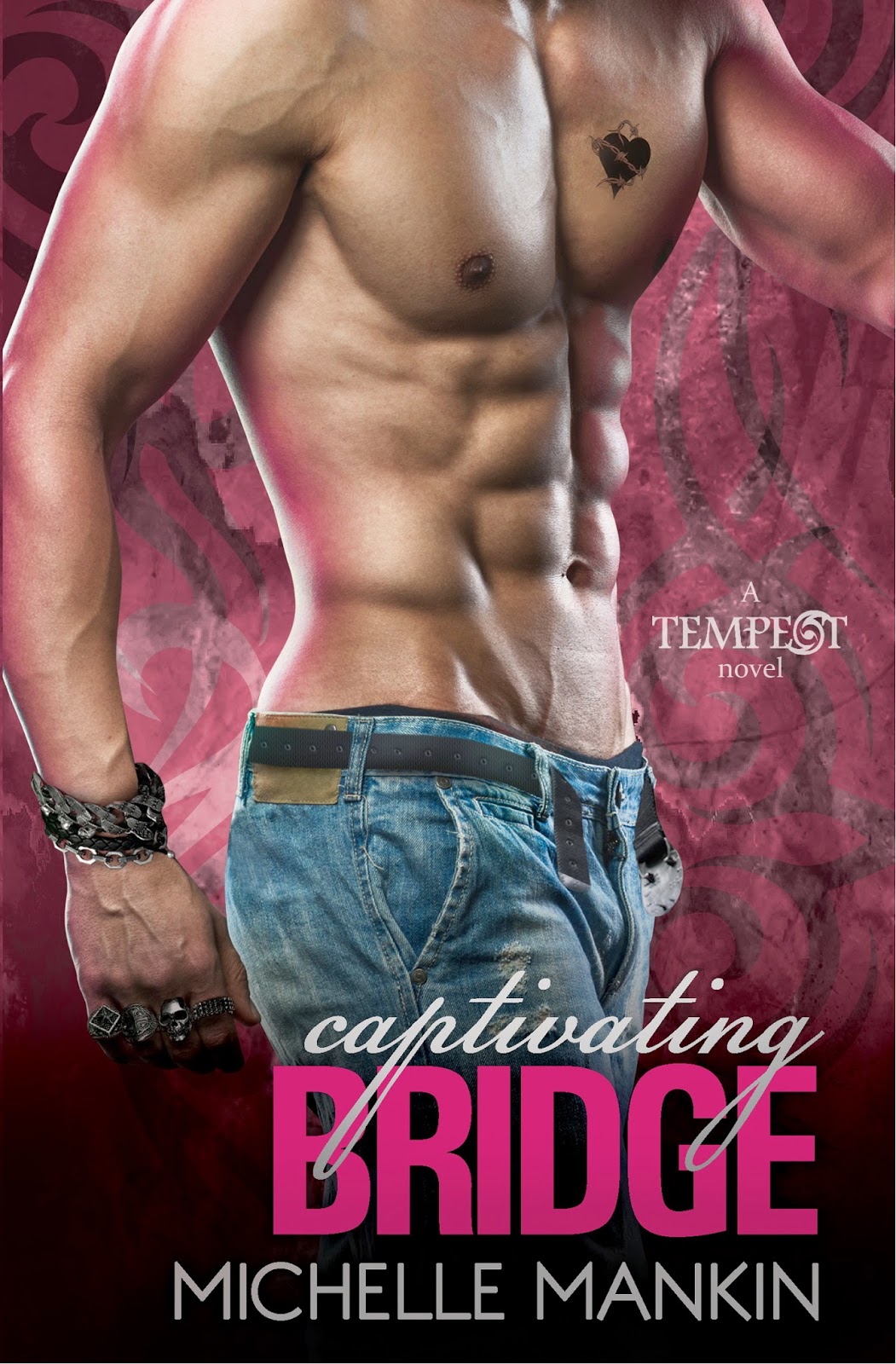 Another amazing and wonderful novel by Michelle Mankin, the Tempest series is one of my favourites and I think I may have found a new fictional boyfriend to add to my list - Warren "War" Jinks. For the first couple of books and even parts of Captivating Bridge , I thought he was just a self-righteous jerk who hated everything and I wanted to scream to him - get over yourself but as I read further into Captivating Bridge it made me fall more for him as I started to get glimpses of what the real "Warren Jinks" was like and like the main character Shaina, I wanted to care for him and make sure he was Ok and he knew that someone did really care for him and that there really are genuine people out there in the world. I found on a personal note, that I really connected more with this book as in a way the situations of the characters - not to the point in the book as I'm not "famous" like they are but other parts reflected highly in my life and I was able to understand the characters on a deeper level. Also the theme of suicide and depression which is touched on the novel is something that I hold closely as it's something that has affected my life.
Moving on to a lighter note, Captivating Bridge tells the story of Warren Jinks aka War who has been living up to his nickname by heading down a path of destruction after he left his band Tempest feeling betrayed and hurt by those who he had cared about - Bryan and Lace who we read about in Book #1 . In Captivating Bridge , Warren meets Shaina who talks him into meeting her as she wants to know the "real" him. Warren sees it as an easy lay but as the story goes along, he discovers that she genuinely cares for him and she starts to break down his walls. When misunderstandings happens between the two of them and Warren's walls go up as quickly as they came down, can Shaina prove to him that she is sorry and that she loves him ? Can she prove to Warren that he is a good guy and that they are perfect for each other ? Will Shaina be the push he needs, to help him forgive the past in order for him to be a different person and be able to move on with the future ?
Find out all this and more in one of the best books I have read for 2014 - "Captivating Bridge" by Michelle Mankin.