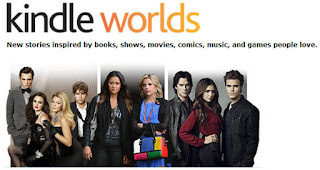 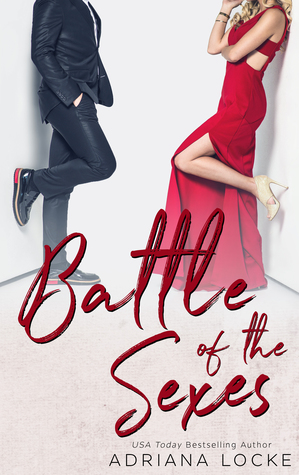 Remember the Hitched series and how they did a spin-off in the Kindle Worlds called Imperfect Love. Battle of the Sexes by Adriana Locke was one of those spin-offs. Carver Jones works for his family's advertising business Jones and Gallum.  Carver can't believe his chance to finally move up to the big league is finally here as the Old Man Gallum is retiring and it makes sense for a Jones to be CEO as his surname is half of the sign for the company. That is until Gallum announces that he will be passing his reins to his daughter Amity Gallum. Now Carver and Amity will fight for the position as CEO, and the fight will be dirty as neither will stand down and roll over like a good dog. What will happen though when the lines of enemies get crossed, and they start to move more into the area of enemies to lovers? I loved this book as it was good to reconnect to other characters like Noah and Olivia and for them to give their advice to Carver and Amity as it is similar to what they went through in part. Needing a quick romance novella to devour, then Battle of the Sexes is the read for you.