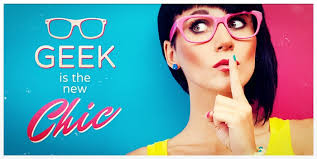 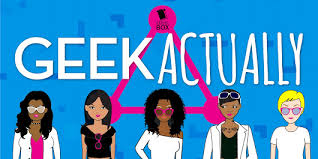 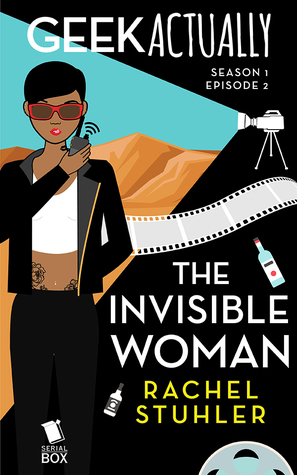 This is the 2nd episode of the first season of Geek Actually, a 13-episode serial from Serial Box Publishing. Rachel Stuhler wrote this episode. In The Invisible Woman by Rachel Stuhler, we get an insight into Christina's life as an on-set assistant. She has been asked to be the PA for a new actress on the show called Vivi.  There is a spark between the two of them, will this be the start of a new relationship between the two of them? Taneesha has been feeling stuck in her job and decides it's time to stand up for herself and makes some suggestions, hoping that the new company will take her seriously, but it backfires on her. Will she be stuck in a no-end job? Michelle has recently separated from Ted and trying to move on with her life. What will happen though when Ted shows up to a publishing party with a date on his arm? Aditi is still busy working away on her novel, but what happens when she hits a writer's block and starts to procrastinate? Elli, having enough money for her latest convention and cosplay outfit quits another job at the coffee shop and starts to work on her newest costume.  Geek Actually is the perfect serial for the geek chic's inside of us all and being a serial episode is a quick fast read.