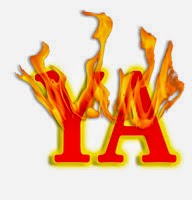 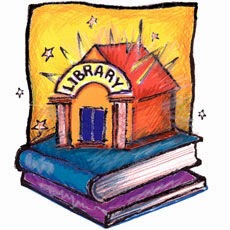 For those who have been following The Phantom Paragrapher, you know I have been making my way through the Shadow Falls series and they have just gotten really good and I have to admit that this third book - Taken at Dusk was my favourite by far. At the start of Taken at Dusk, we met Kylie's adopted grandparents or were they ? As something strange is happening and at place. Then a few random ghosts have started to appear and one in particular looks like she has had a brain injury and can't remember who she is , or she knows is that she isn't the person whose grave she is buried in and she feels connected strongly to Kylie. This would have to be one of my favourite parts in the book, when Kylie discovers the true and actual identity of the ghost who could not remember. Something scary will happen though in this book as Kylie is given the warning that someone lives and someone dies and all she knows is that it is a Vampire who will be killed - the thing is she is close to three vampires - Della - her roommate , Burnett - Holiday's semi-lover and the FRU representive and Ellie - Derek's ex-girlfriend. The one thing though about this series that does annoy me is the fact that none of the girls can choose or grow some balls as to say and pick who they love and want to be with as we have Holiday , Miranda and Kylie - yes - there is a still an ongoing love triangle between Kylie, Lucas and Derek. Readers - we finally discover what Kylie is in this book :) That was my ultimate favourite as we have been umming and aahing the last two and a half books.
Stay tuned readers as I bring to you the fourth and final book in the inital Shadow Falls Series.
If you love Supernatural Teen Fiction , then Shadow Falls is the series for you to devour like a werewolf or suck dry like a vampire.