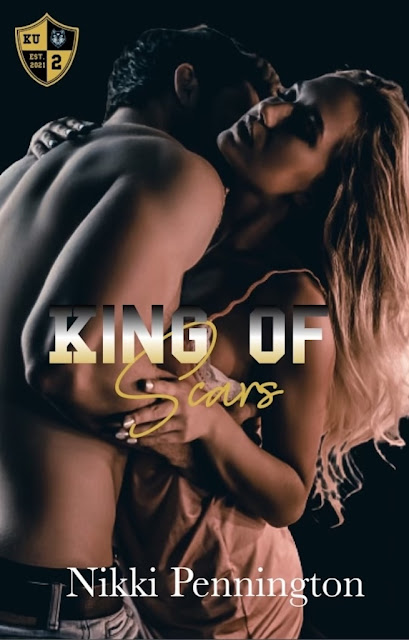 King University is home to an elite group of siblings.
Noelle
After seven years away, I’ve moved back to the only place that ever felt like home, ready to rebuild the bridges that were damaged with my sudden departure.
I thought I would be overjoyed to be home, but nothing is like it used to be.
Especially him.
Kane Kingston, the boy I once loved is now a man I don’t recognize.
I want to settle into this new life, but one secret I never meant to keep may ruin it all.
Can we survive the aftermath?
Kane
I never thought I would see her again.
Noelle Cooper will always be the one who slipped away wordlessly into the night, taking a piece of me as she went.
Now she’s back in town threatening to crack the armor I’ve held in place for so long.
If that isn’t enough, she is also dating my best friend.
She’s keeping a secret though. One that can change the trajectory of my entire life.
Am I strong enough to weather the storm?
DISCLAIMER: Intended for reader 18 years or older due to visceral mental health issue situations that some readers can find triggering. 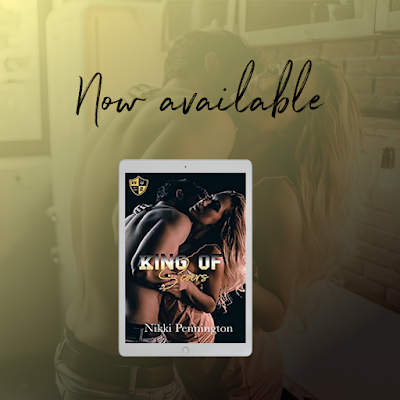 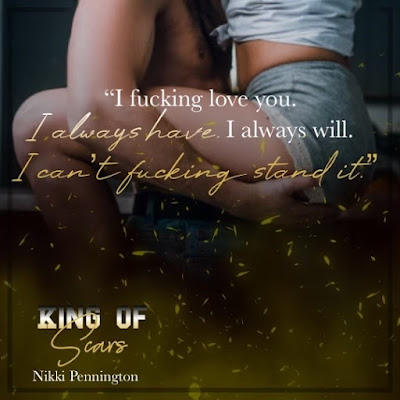 EXCERPT
Prologue
Kane
Seven Years Earlier
“Why won’t she answer me?” I throw my phone across the bed, frustrated.
“You’re probably scaring her because you’ve done nothing but call her for the last hour,” Kai––my twin brother––says, rolling his eyes.
“It’s not like her not to answer,” I point out.
“Maybe she finally realized what a piece of garbage you are, and she’s moving on with her life.” He shrugs, and I launch a pillow in his direction.
“Fuck off, Kai.”
He gets off the bed, laughing. “Whatever. It’s not my fault you’re obsessed with your best friend.”
“I’m not obsessed with Noel,” I insist, lying through my teeth.
“Everyone but Noelle knows that you’re obsessed with her.”
I watch him leave the room and I get out of bed, frustrated. I guess I’ll go over to her house and find out what’s going on.
After what happened last night, I feel like we have a lot to talk about. I think I’m ready to tell her how I really feel. Last night changed everything. I don’t know if we can go back to what we were before.
I go outside, walking out to the sidewalk. Noelle Cooper has lived two houses down from us since we were in grade school. She was riding her bike down the sidewalk one day when her shoestring got stuck in her bike chain and she fell right in front of our house. I came outside to help, and we’ve been attached at the hip ever since.
I’m not obsessed with her. More like in love with her. I have been since we turned twelve and I started to notice just how gorgeous she really is. Now that we’re fifteen, it’s the only thing I notice.
She’s got this long blonde hair, almost white, that falls just past her shoulders. Her legs are long, and she has a yearlong tan that makes all the girls jealous. She could be a supermodel.
I’ve been pounding on their door for about five minutes when Mr. James––their neighbor––comes outside.
“They left,” he shouts from his porch.
“What do you mean, they left?” I ask.
“They loaded a moving van in the middle of the night and left early this morning. It looked like they were in a hurry.” He shrugs, walking back inside his house.
I feel my heart drop down to my stomach. That can’t be true. Noelle wouldn’t do that to me. She’s my best friend.
I walk around the house, peeking into the windows, and I’m starting to think Mr. James is right. There’s nothing left here.
What could have happened to make her family just up and leave in the middle of the night? Why wouldn’t she have at least called me and told me she was leaving?
My sadness quickly turns to anger. That’s fine. I guess Noelle Cooper was never really the friend I thought she was.
I’m wondering how long it will take to fall out of love with the first girl you ever fell in love with? 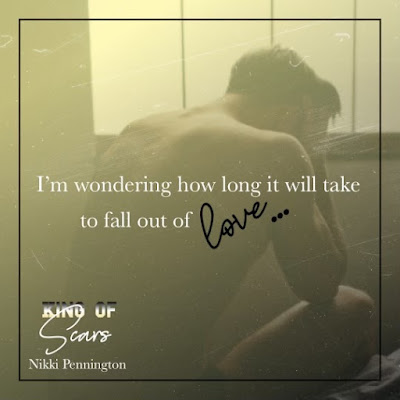 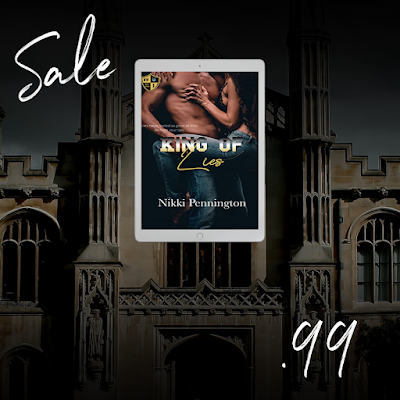 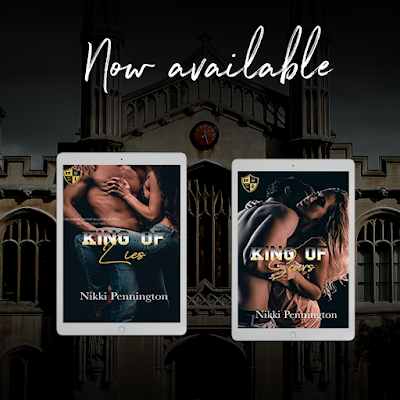 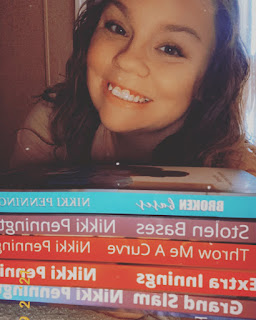 Nikki Pennington lives in southern Illinois with her husband and four kids. As a young girl she loved writing stories in her journal and always dreamed of writing a book some day. When she isn't chasing her dreams, she's a lunch lady at a grade school. In her spacetime she enjoys binge watching Netflix and drinking wine. 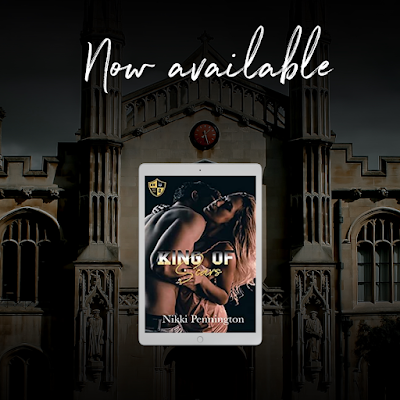