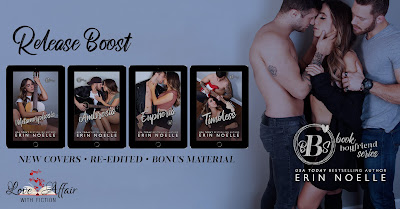 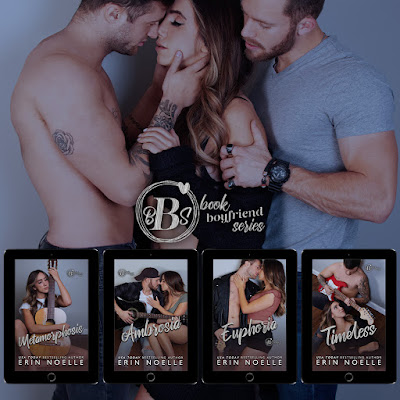 These are a re-release of Erin’s USA Today Bestselling series!In honor of the 7 year publiversary of Metamorphosis — the series had a makeover!NEW COVERS • RE-EDITED • BONUS MATERIAL 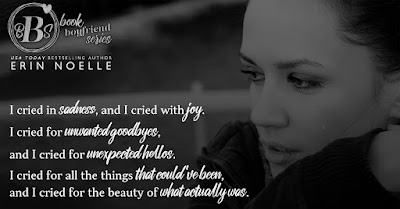 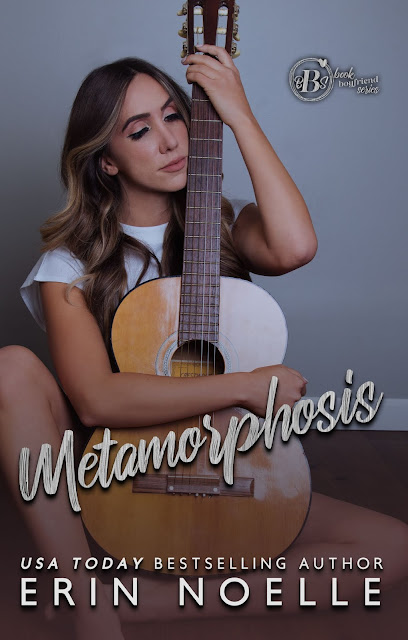 Scarlett MacGregor has lived a very sheltered life courtesy of her over-the-top controlling parents. Having never been to a co-ed party, much less out on a date, Scarlett has relied on her books, music, and living vicariously through her best friend Evie to keep her sanity as she’s patiently awaited her freedom from their rule.
When Scarlett and Evie leave home for college, Scarlett soon meets Ashton, Dylan, and Mason, and is thrown into a crash course of like, love, and lust. With Evie’s help, she must figure out the difference between the three, and which one she wants, before she ends up without any of them.
Metamorphosis is the beginning of Scarlett’s transformation from a young, naïve girl to a strong, mature young woman and her search for self discovery and true love. 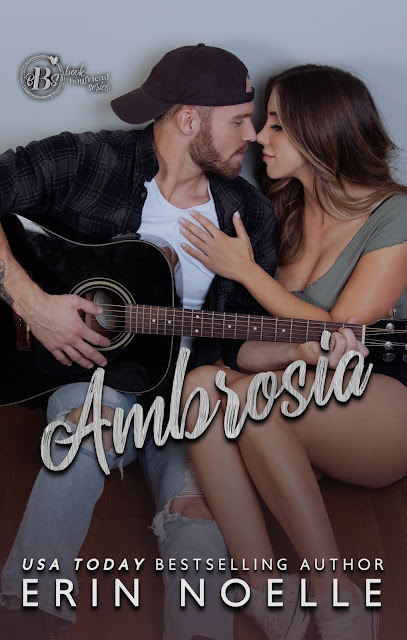 After coming to terms with the tragedy that rocked her world, Scarlett MacGregor has returned to try to pick up the pieces of the broken relationships that she left behind.
Ash and Mason were left devastated and heartbroken following Scarlett’s sudden, unannounced departure. They are both ready and willing to forgive her and welcome her back into their lives with open arms. However, a lot can happen in eight months…
Scarlett must learn to overcome the obstacles thrown in her path to prevent the past from repeating itself. Can she learn to fly with her own wings and discover the secret to eternal love? 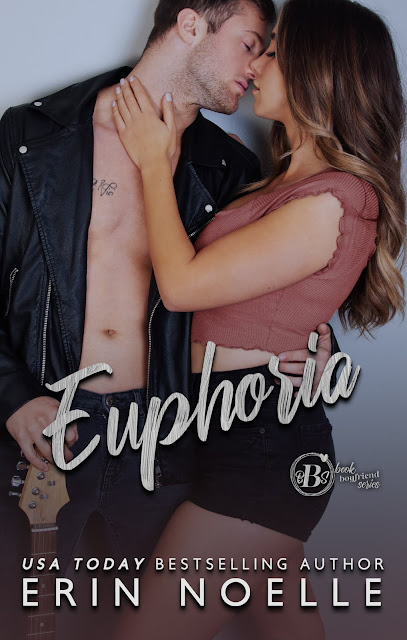 After a series of catastrophic misunderstandings and impulsively poor decision-making, Scarlett MacGregor finds herself once again torn between two loves, different as they may be. Lacking proper closure with their relationship, and accompanied by the overwhelming guilt for her role in his devastating downfall, Scarlett resolves to help Mason recover and reclaim his life as a budding rock star.
However, now that he has finally claimed her as his, Ash Walker is bound and determined to keep her by his side, and he will go to any lengths necessary to do just that. Mason Templeton has hit rock bottom. He’s in love with a girl whose heart and soul belong to another and he’s partied his way off of an international music tour that was supposed to be his big break. Returning home for rehab, sounds like the worst possible way to start a new year, but when an unexpected friendship emerges, he begins to realize that maybe everything does happen for a reason.
Euphoria is the third and final installment of Scarlett, Ash, and Mason’s self-discovering journeys to understanding the meaning of true love–the kind that begs for complete surrender. 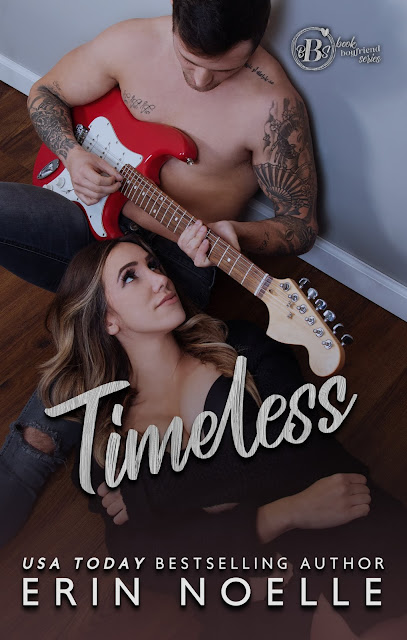 Six years. Two people. One love.
After the long awaited wedding of her dreams, Scarlett Templeton – along with her rockstar husband and five year old twins – are finally putting down roots and settling into their first suburban home. While unpacking, they stumble across a box filled with photos spanning the previous six years, and they’re catapulted down the proverbial Memory Lane.
Join the couple on their reminiscent journey as they learn a picture truly is worth a thousand words and the emotions they elicit are timeless. 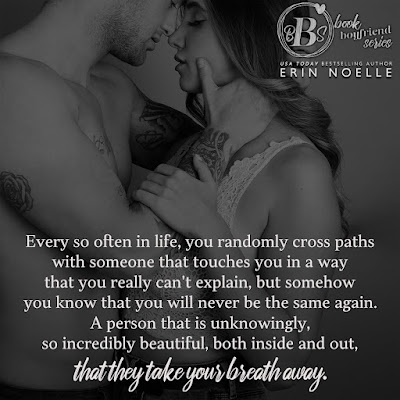 Erin Noelle is a Texas native, where she lives with her husband, two daughters, and three fur babies. When she’s not reading or writing romance novels, she enjoys winning at cards and board games, awkward people-watching in public places, and doing cartwheels at the most random times. She’s usually barefoot, is never without a song in her head, and currently holds the title of World’s Best Procrastinator.
Her titles published include the Book Boyfriend Series, Dusk ‘Til Dawn Series, Luminous Duet, Fire on the Mountain series, and numerous standalone books that range from New Adult to Contemporary romance. Her books have been a part of the USA Today Bestselling list as well as the Amazon and Barnes & Noble overall Top 100. You can follow her on Facebook @ www.facebook.com/erin.noelle.98, on Twitter @authorenoelle, and on Instagram @erinnoelleauthor.