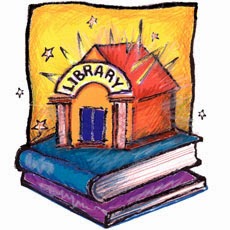 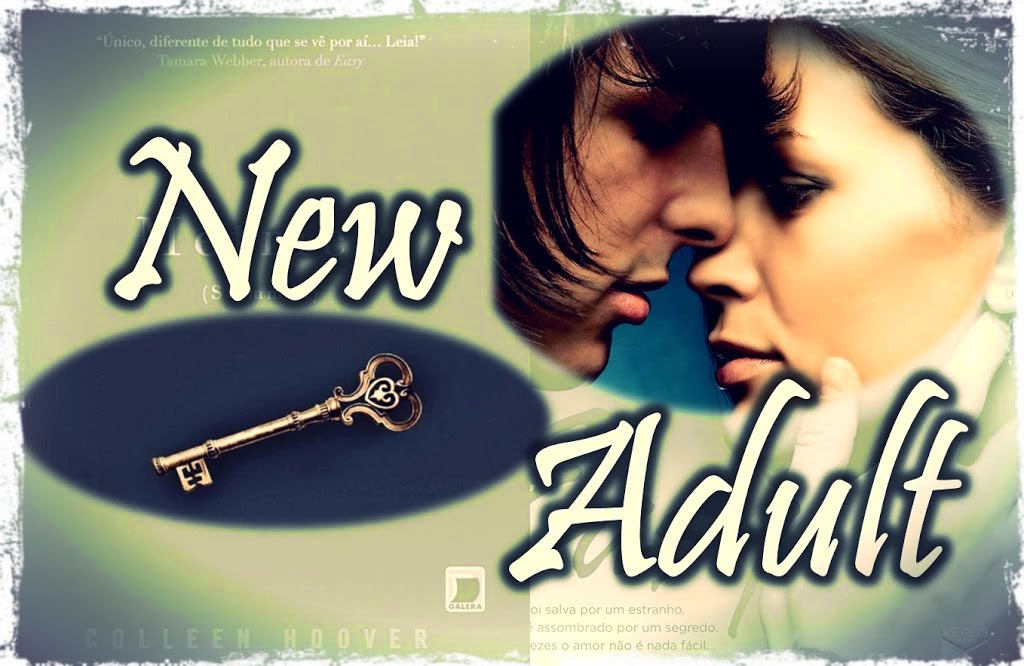 I'm not normally keen on Brit novels , but have enjoyed the odd one and Pippa Croft's first book in the Oxford Blue series is one I enjoyed and has now sparked my interest in reading the rest of the series. As a huge fan of New Adult novels, I grabbed this one from the library as it was the perfect mix of College Fiction , Romance and Sex. In The First Time we Met - Lauren Cusack is an American whose father is a Senator and she has come to England to not only get away from the politics side of life but also to finish her Masters. It is upon arrival that Lauren meets next door neighbour Immy aka Imogen who is a Brit and the story begins with Lauren being introduced to Immy's group of friends. Upon leaving the bar , she runs into a handsome stranger - someone she has seen before and who has taken her fancy. Turns out later that he is Alexander Hunt - a player on the Campus and a guy who has all the girls falling under his charm. Lauren likes him, but isn't keen to become another notch on his bedpost so they try and stay apart but when Lauren injures herself, it opens her up for business and to become a damsel in distress playing right into Alexander's games.  Lauren is different than the other girls Alexander has shown an interest in, but can Lauren - the American fit into Alexander's world of Upper English class and Royalty ? Is this a relationship that is deemed to fail before it's even begun to flourish ?
Find out in this awesome Brit NA Novel by Pippa Croft "The First Time we Met" and if you are like me and enjoyed this, then you will follow suit like I have and purchase Books #2 and #3.