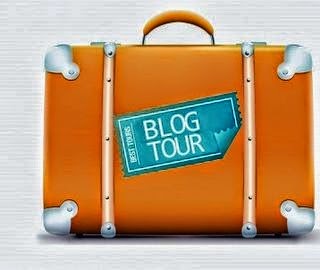 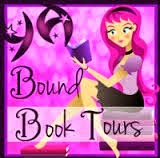 For me , this book left me in two mindsets as I loved the cover and the blurb and I got hooked into the story as we wonder who Gideon Lee is to the main character Lark. We are first introduced to the name "Gideon Lee" when Lark is asked in school to write an essay in History about someone who has made an impact and influenced during History. Later we discover that Lark is a musician herself which made me smile as I loved how the author called her Lark and connected the idea of musician and singing bird together. As the story goes on we are introduced to Lark's friend and bandmate Brian and learn that Brian's older brother has been done for drugs and soon Brian starts exhibiting the same symptoms and we wonder if he's doing drugs too , though it isn't really talked about and only touched briefly as a suspicion. While grounded , Lark's mother takes away her guitar and Lark searches the house to find it only to discover a box filled with old memories of Lark's mother. Is there clues to who her father is , inside the box ? This made me question whether Gideon Lee could be more to Lark than just an idol and someone she adores and looks up to.
Now get's to the part which hinders this book from getting a 5P review . I was so hooked into the book and then one minute I was reading a page and the next it was OVER. I even had to flick back a few pages to make sure what I had read was correct as to me it finished almost half sentence and I was left with so many unanswered questions.  So readers, if you are wanting a book that doesn't end in a major cliffie then this isn't the time for you to read this series, I would wait till the rest of the books are out. I felt a little let down by the ending , as the book had huge potential to go places but then again, I am such an ending person - so to me the ending is probably the most important part of a book to me.
However , back to a positive in saying that this was an awesome Teen novel and I am looking forward to seeing what directions Lisa takes with the rest of the series and I will be there to read them all as they are released.