Today readers , we shine the spotlight on Kristy K. James and her new book "Enza".

Synopsis: Enza - Kristy K. James - January 2012
It is a time of innocence and prosperity. The Women's Suffrage Movement gains more attention with each passing day. All across the country housewives and young ladies harbor hope that they might finally win the right to vote. Patriotism is at its peak as the war to end all wars rages an ocean away.
On the home front, in a small town in Michigan, life is being lived out like the pages of a Mark Twain novel. Until an unseen enemy, deadlier than any human adversary, threatens Mankind's very existence.
Elliot Owens - The only thing in the world that matters to Elliot is his wife and their five children,and he will do everything in his power to protect them.
Daniel Pullman - When his plans to join the Army are dashed following an injury, meeting the love of his life makes the disappointment easier to bear.
Colby Thornton - A devoted minister whose congregation loves him nearly as much as he loves them,Colby struggles with bitterness toward the wife who doesn't love him at all.
Marcus McClelland - One of the local funeral directors, Marcus lives his life avoiding close relationships because if he doesn't care about anyone,it won't hurt when he loses them.
Jonathon Owens - At ten years old all Jonathon dreams of is to be a war hero...by proving that his German neighbor is a spy.
Death spreads like wild fire, when all is said and done, will any of them survive? 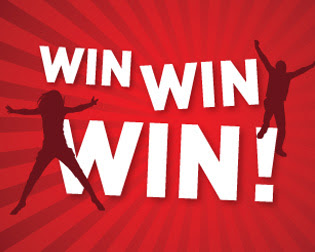