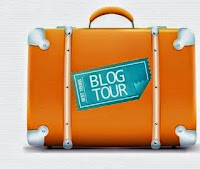 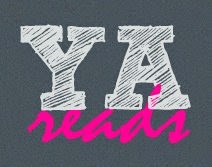 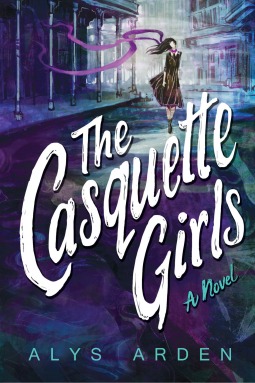 Two things that attracted me to this book was firstly the fact that it was set in New Orleans as I have always had a fascination with New Orleans and the whole city feeling as I would love to be their for Mardi Gras , the second was that it read as a Southern Gothic novel which I knew meant that their would be twists and all sorts of happenings. The book starts off with Adele Le Moyne moving back home to live with her dad after spending time in Paris with her mother at the International School. The book is also set after the Hurricane Katrina which was one of the worst Hurricanes to hit and tore up as well as submerged most of New Orleans under water for a while - so this book has a huge storyline of the clean-up after the tragedy and the effect it had on those that lived in New Orleans at the time. The next part is the Southern Gothic side as there are rumours of Vampires aka The Casquette Girls who were orphans back in the 1700's who were attached to the Vampires and a curse was placed on a particular attic. Adele has broken some of that curse and she finds a diary about her ancestor Adeline and how Adeline met The Casquette Girls. This book in the second half of the story flicks constantly back from present to the early diary entries of Adeline . Not to spoil the rest of the story, but if you love Vampire Fiction, Southern Gothic Novels and Past/Present stories not to mention Diary fiction . Then The Casquette Girls is the perfect read for you.
This story is also loosely based on the urban legend of The Casquette Girls that hit New Orleans in the 1800's and is still told to this very day.