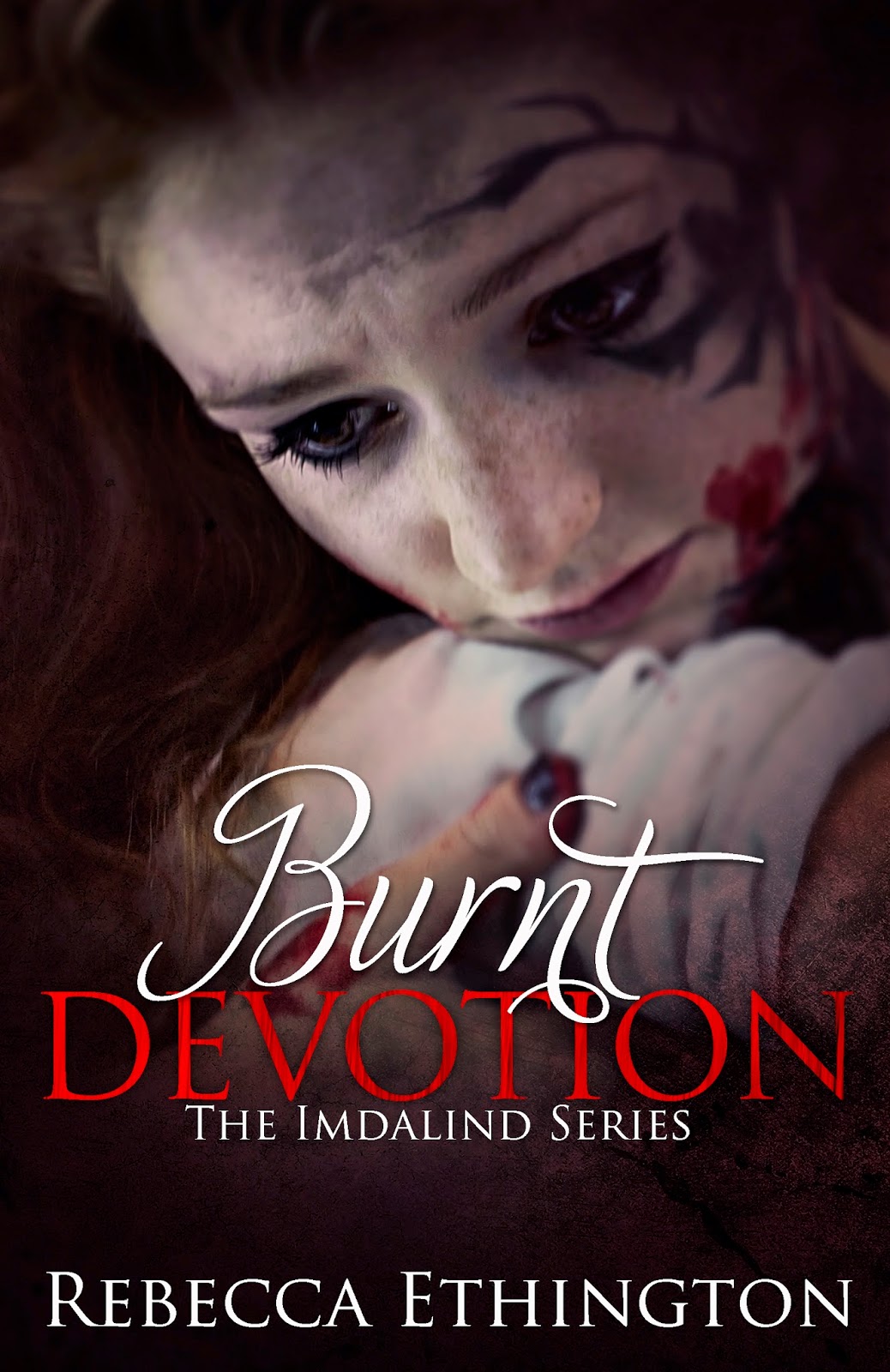 It was supposed to be the final battle, the one to end Edmund’s line, his life, and free the magic Edmund had taken from the world. That was how it was foreseen. The end of the battle that has raged for centuries, unbeknownst to the mortals around them, the battle that would end with Joclyn’s death.

But it did neither.

The battle still reigns, Joclyn still lives, and the sight that was given eight hundred years ago is broken.

And it’s not the only one.

Ilyan and his people move through the caves, following a sight they hope to be correct, fleeing a battle that should have been the end while the battle within each of them grows with each step.

Ryland fights the monsters his father has infected him with.

Wynifred fights the confusion of who she is.

Prague may not survive this battle, it may be ripped to shreds… or burned to ashes.

Rebecca Ethington is a story teller and author from Salt Lake City, Utah. She has been telling stories since she was small. First, with writing crude scripts, and then in stage with years of theatrical performances. Rebecca’s first stint into the world of literary writing, The Imdalind Series, was released in October 2012 and since its release each book has been found in several top 100 lists on Amazon. Rebecca is a mother to two, and wife to her best friend of 14 years. Her days are spent writing, running, and enjoying life with her crazy family.


Branded at a young age by a mysterious mark on her skin, Joclyn’s life has been shrouded with mystery and lies. Abandoned by her father, and forced to keep her deformity a secret. Joclyn lives with a haunting secret that she can’t share with anyone… not even her best friend, Ryland.


But Ryland knows something she doesn’t, and when he finds the mark all of the secrets become dangers that threaten to destroy not only Joclyn’s life, but the fragile thread of a world that she didn’t even know existed.


With over 200,000 copies sold, THE IMDALIND SERIES  is a riveting drama that will quench your thirst for the final saga. 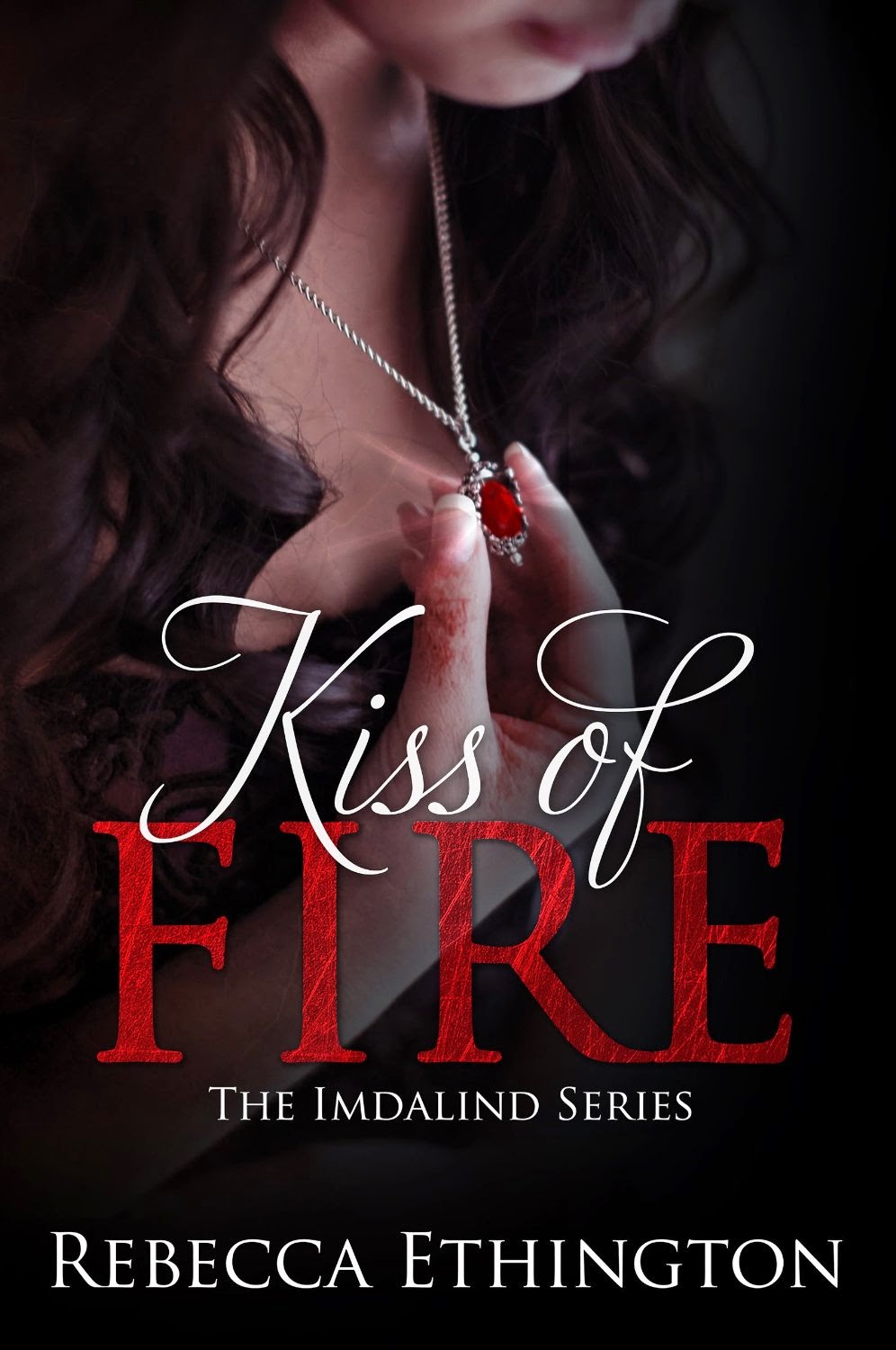 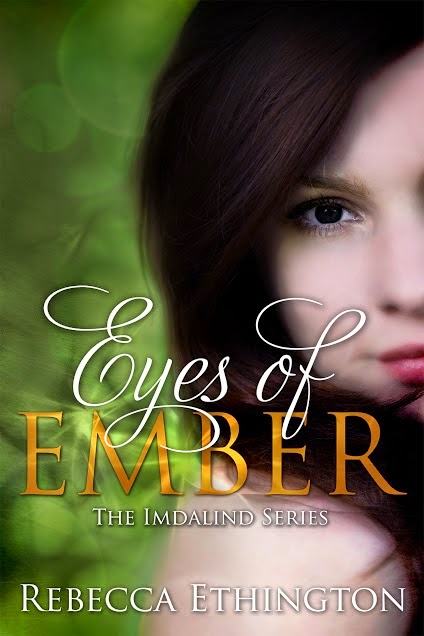 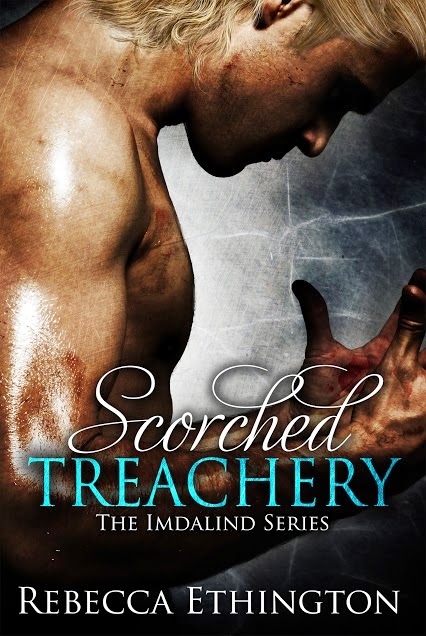 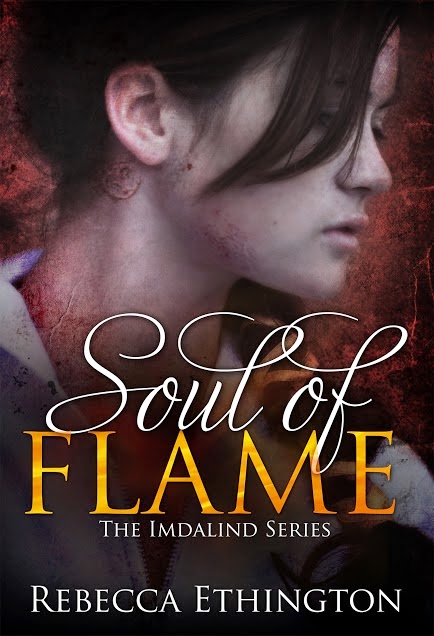