Synopsis:
When twenty-three year old Tala Velsik appears in a last minute performance art piece, she has no idea that public nudity will be the least of her worries. Wearing nothing but silver paint and a pair of antlers, her body is bared to hundreds of eyes, but one penetrating stare simmers through the others, Adrian Caro.

Adrian Caro is one of the world’s most famous directors and photographers, but with striking features and a body made for sin, most would guess he belonged in front of the camera.
Of course, the last thing Tala needs is romance, even with a walking Adonis. Mounting bills, a dead end job and a set of childhood memories most therapists would pale at; love is low on her list. Assuming, of course, her new admirer allows her to have a say in the matter.

Shocked yet thrilled by Adrian’s passionate domination, Tala can’t help but feel she’s standing on quicksand. For all his wealth, fame and talent, Adrian is tormented by his own demons; hiding secrets big enough to destroy them both. 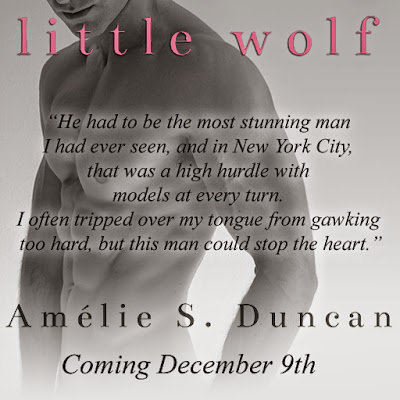 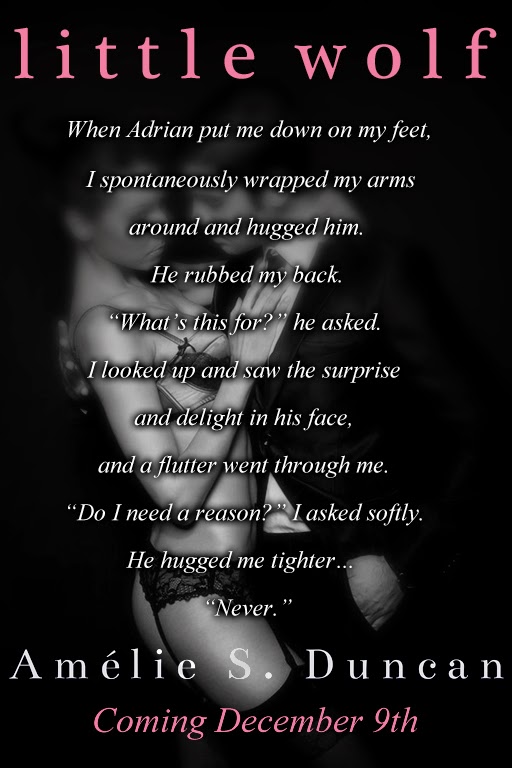