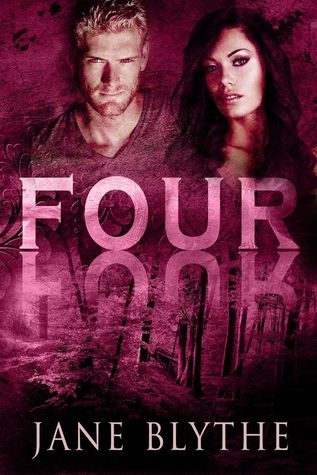 For the past ten years, Laura has been hiding in her apartment after cutting off all contact with the world as she suffered a major traumatic event that almost left her dead. Now though someone has found her and they aren't going without her this time around. To get the message across, he is working his way up the apartment building floors and killing/torturing each of the victims - how she was. The thing is though, she is keeping to herself and is unaware that all the killings, etc. are connected to her.  While on holiday a few years back, Detective Jack Xander suffered a tragedy that changed him and he hasn't been able to get close to anyone. It turns out that Laura was, in fact, his childhood sweetheart and the one he regrets letting go.  This time though Jack is not going to let anything happen to Laura even if it includes him and his partner Rose being put in the firing line. This book connects to the others as Jack is Ryan's brother. Ryan is the detective that ended up with Sofia Everette. I have to admit, this particular one annoyed me a bit as Laura is quite a frustrating character for me as it's like you don't want anyone to help you, but you are still alright playing the poor me, victim act to something that happened ten years ago and also she's supposed to be a counselor helping others when she can't even help herself with basics like stepping outside her apartment - contradiction much ??. Like always though, this was another excellent romantic suspense/murder mystery in the Count to Ten Series by Jane Blythe and stay tuned for Book #5 - Five.