Release Blitz for In Your Eyes by Barbara Speak. 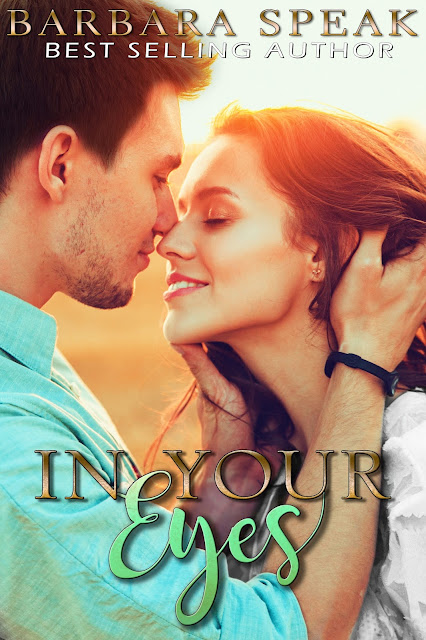 Things don't always happen the way we plan, and sometimes we ask God why he puts things in our path, but the most important thing to remember is: Life is an adventure, and if we all knew how it would play out, we never really would be living, would we?

You know me as Shelby, the eight-year-old girl that went through hell with my sister, Ari, but I have my own story to tell.

In Your Eyes is a follow-up novel in the Let It Be series. The first two novels, Let it be Me and Let it be Us, do not have to be read first to enjoy this story, but you will get to know the characters involved in this novel if you do. 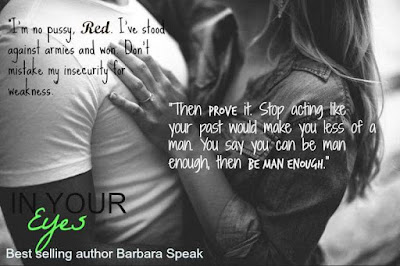 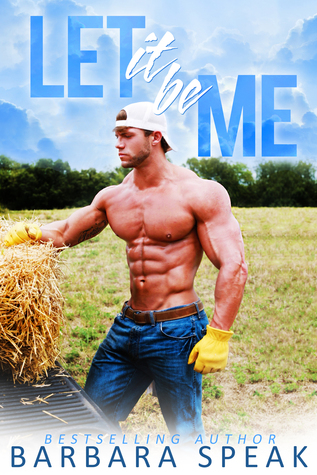 Arianna Dubray is nothing like the girl she left in Baltimore. Once a Prada shoe wearing, Michael Kors bag carrying, on top of the world seventeen-year-old girl, Arianna knew that her life would never be the same when she got out of the car in middle-of-nowhere Montana.
Canyon Michaels is the keeper of his own dark secrets. Plagued by his family name, he's forced to prove the town wrong and make it on his own.
The last thing Arianna needs is a reason to stay, but with every passing day the decision to leave becomes harder. Once their paths cross nothing can tear them apart, other than the secrets that start to surface and the nightmares that soon become their reality. 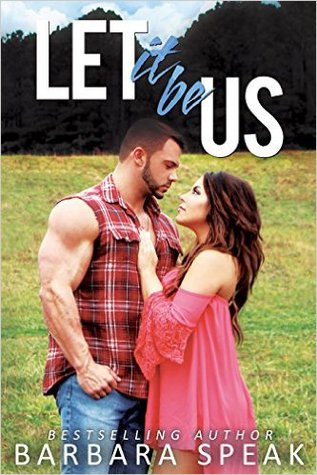 Montana has become everything Arianna Dubray never wanted it be. Home. Now, with every part of her Boston life behind her, she has all she needs to watch her future unfold in her little country life: her sister, Shelby, and the man that captured her heart and never let go, Canyon Michaels.
But Canyon was sure Arianna was never coming back, and in the midst of his excitement, he doesn't reveal the one thing that could shatter his dreams of being with her for the rest of his life.
When every secret comes to light, the only thing left to do is to leave their love in fate's hands.

Author Barbara Speak loves nothing more than being allowed to share her ideas and thoughts through books that so many enjoy. When she's not writing she's caring for her son and daughter along side her amazing husband in rural Missouri. She has 5 more babies but these are covered in fur. Bode the boxer, Tucker the beagle and Lily, Callie and Connor her kitties.