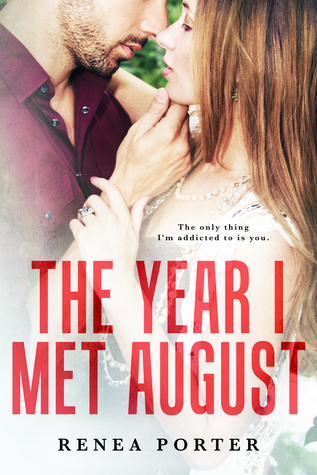 Murphy had her whole life planned and was always the quiet and studious one of the family; she never had time for boys, partying. Murphy was focused on her life goal of becoming a Surgeon. Her older sister was the one who had boys on her mind, having an abortion at 17 and the one who was always falling in and out of love. Murphy had never even had a boyfriend or a first kiss until the summer before she was due to start an internship - one which her father had pulled strings to get her into. Murphy never believed that Love was something that could happen instantly, that was her life until she met August. Out with her sister and brother one night, Murphy is introduced to August - it is ten days before she is due to leave. What happens after that is a whirlwind romance and an eye-opener for Murphy as she is about to discover what love really is A) inevitable and B) it can happen in a whizz bang flash. As their summer of love comes to an end, they try and continue it while Murphy goes through her internship and then during college and medical school but with long distance relationships come risks. During this time apart, August takes the bad road and starts experimenting with Drugs and Murphy - being the sensible and responsible one has to think of her future - so they break up. Then begins a story of back and forth love as Murphy and August are each other's kryptonite. What happens when on one of their "on moments" Murphy falls pregnant? Will she have an abortion or will she give it up for adoption? Does she tell August or let sleeping dogs lie? The book then jumps five years into the future and August and Murphy run into each other again? Will they get their HEA this time around or is this one of those stories where the timing will never be right, a bit like the Cecelia Ahern book "Where Rainbows End".
Find out in this awesome read on how love can be instant and where connections can really be made in a blink of an eye.