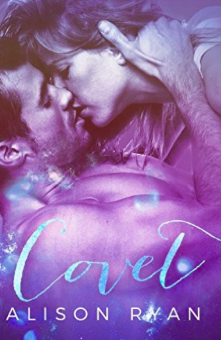 Barrett Evers, globe-trotting scion of the Evers Holdings fortune, has all the trappings of the wealthiest men in the world. The fastest sports cars, the sleekest private jets, and business interests on four continents. He rubs elbows with the world's most powerful and beautiful. And on top of all that? He just so happens to have the rugged good looks of a model straight out of GQ. Needless to say, he gets what he wants, when he wants. He has it all. At least, that's what any outsider would think. Despite all he has, there's one thing he can't buy- Scarlet Bloom. Five years ago, their passion could heat up an entire city. They were desperately in love until one day Scarlet walked away. No explanation, no goodbye. The great love (not to mention the best sex) of his life, inexplicably walked out on him and never looked back. Scarlet has her reasons. But she can never tell Barrett the truth. It would cost them both way too much. But after a chance meeting in Las Vegas leads to a steamy weekend on the shores of the Pacific, Scarlet can't help but wonder if she could ever be strong enough to let him go again. Even if both their lives depended on it. 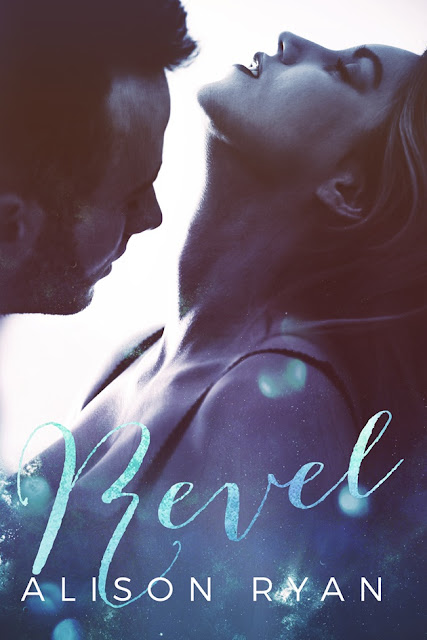 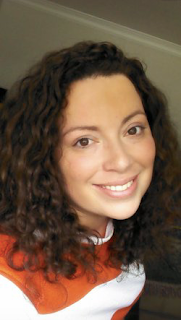 Alison Ryan is a romance author who lives with her husband and sons in a southern kind of heaven. She loves books about love, watching too much Bravo, and good bourbon. Not always in that order. In her former life she has been all of the above: a Las Vegas limo driver, an insurance adjuster, an American Idol reject, a repo woman, and a graveyard front desk clerk at a dilapidated motel on the shores of the Redneck Riviera. (Panama City Beach) Her 20's were a fun, but exhausting time. She is quite happy to be pretty boring in her 30's. For news on her newest releases and giveaways sign up for her newsletter http://eepurl.com/bHVPT5