Release Blitz ~ Fighting For A Chance by Linda Oaks 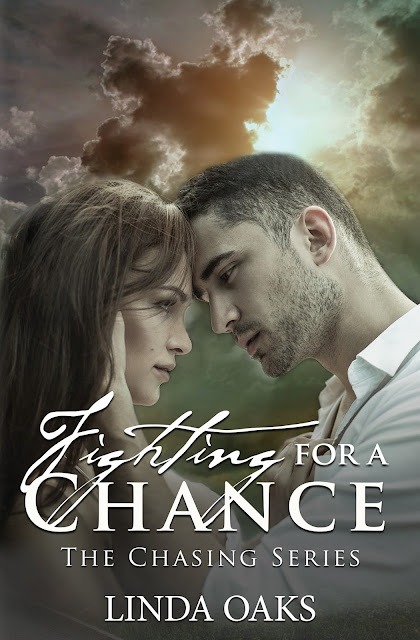 What happens when you fall for the enemy?

It all began with a secret.
A cross of paths that altered a life.
Iris Malone had a plan of revenge. She searched for the man known as “The Savage.”
Chance Logan was one of the most promising heavyweight contenders on the planet. Her plan was simple, to make a savage fall to his knees. She would break his heart like
he’d broken so many countless others before her.
But sometimes even the best laid plans can begin to unravel.
What happens when you fall for the enemy?
When you’re in danger of losing your heart to the man you promised to make suffer?
When lines are crossed, and it’s too late to turn back, you have no choice but to live
with the decisions you make.
Will Iris’s plan for revenge ruin the chance at a love of a lifetime?
Will she fight for a chance to love a savage or will she lose everything when the truth is
finally revealed?
Someone was going down.
Someone would pay.
Do you care to place your bets as to who will be standing at the end of the final round?
**Fighting For A Chance is an Interconnected Standalone in The Chasing Series. Each book features a different couple.** 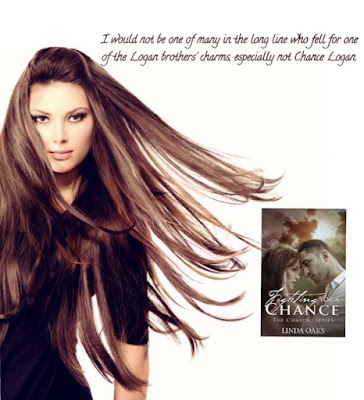 Five minutes before closing, she was walking my way. There was a ghost of a smile curving her lips. Come to poppa. “It’s closing time,” she announced, and picked up a glass from the table. “Don’t make me have Chunk throw you out.”

Shit, was she serious? The bouncer throwing me out? My chest started to shake. I threw back my head, laughing. Damn, she was funny. I wasn’t expecting that. “I’d like to see him try. You’re a regular little comedian, aren’t you, Iris?”

“I get by,” she said saucily, and then leaned across the table, reaching for the last glass sitting near my hand. The next thing I knew, my fingers were wrapped around her wrist. It was instinct, to take what I wanted. She was trying to play a game with me, but little did she know I was a pro at this shit. Gasping, she stared wide-eyed back at me. There it was, that reaction I wanted. Awareness. 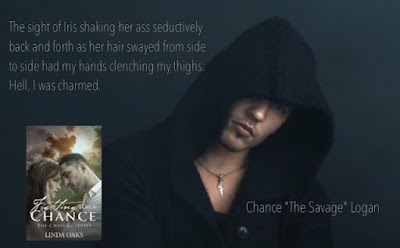 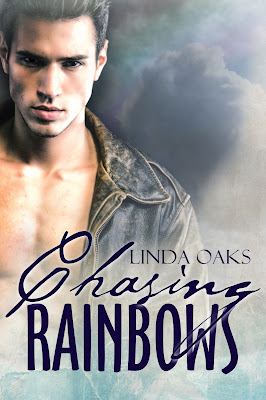 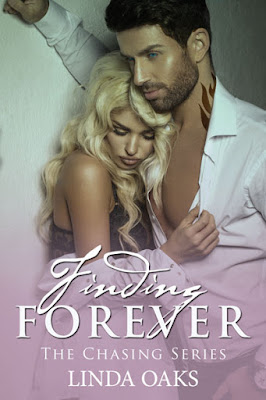 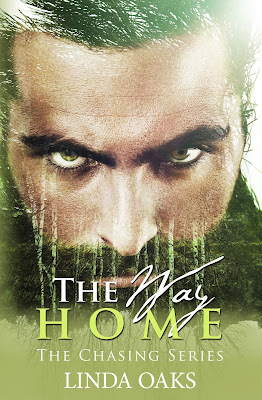 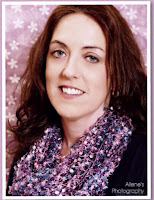 Linda Oaks has always had a passion for books. At the age of five, she was a book of the month club member. Her love for books eventually led her to a love of writing. She resides in Eastern Kentucky with her husband, two children, five dogs and a pet rabbit named Dozer. She can be found on Facebook, Twitter and Instagram. She can also be reached by email at authorlindaoaks@gmail.com. She loves connecting with her readers.
Facebook | Twitter | Instagram | Website | Pinterest | Amazon | Goodreads

Enter to win a Gift Card!