If I Fall Release Blitz with Amber Thielman 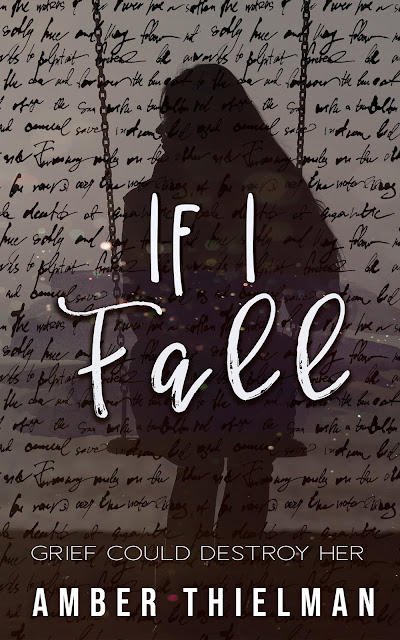 Blurb:
How do you survive when your best friend takes his own life?
Khloe has no idea how she'll live without her best friend by her side. Carter was not the suicidal type, and Khloe can’t understand his leaving her so abruptly. When she finds Carter's journal, it's a secret portal holding all his deepest secrets. As Khloe unravels the hidden darkness of her best friend’s life--hoping to find what drove him to suicide--she struggles without him as she stumbles back into the treacherous world she'd left behind. Prescription drugs, sex, and the tip of a needle to feel her pain for her.
Her friend Ava tries to reason with her, but the more Khloe discovers Carter's life, the less she understands. When Khloe almost goes over the edge, a handsome paramedic, Ty, saves her life and seems intent on saving her heart along with it. But the shadows that chased Carter are hot on her heels, and unless she can find the peace that eluded him, she might follow Carter past the last page. 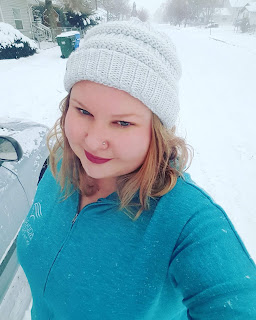 Amber Thielman is an avid reader and writer of dark, edgy Young Adult and New Adult books that push the boundaries and challenge your comfort zone.
Despite her growing love for HEA's, Amber reads too much Stephen King and grew up devouring every Fear Street novel R. L. Stine ever wrote. When she’s not writing, Amber enjoys traveling, practicing the art of staying on her horse, binge-watching Netflix, and spending time with her husband and their adorable tiny human Aidyn in Southeast Idaho. She also has an undying love for pumpkin-flavored anything and boozy concoctions.
Author Links: Twitter: https://twitter.com/matchbox_girl
Goodreads: https://www.goodreads.com/author/show/13538009.Amber_Thielman
Web: https://amberthielman.com/
Instagram: https://www.instagram.com/thieambe
Facebook: https://www.facebook.com/ThieAmbe
Reader Group: https://www.facebook.com/groups/285681015515355/