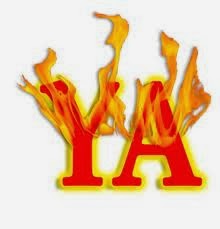 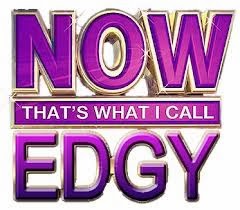 Every summer after graduation, the seniors all join in for a game of "Panic". Only one person can walk away with the winning and this year, the pot is worth $67,000 dollars. Each is entering for their own reasons and will do anything to win from threats, text messages, bribery and working together and manipulating their team-mates. This year's contestants are Ray Hanarahn - whose older brother Luke won the game a few years ago , when he was the winner of the last challenge joust. Dodge - he is in the game for revenge against the Hanarahn family and also to win the best medical care for his sister Dayna who entered the game the same year Luke did , but in her case she ended up losing and in a wheelchair after the joust part against Luke went terribly wrong. Natalie - wants to get out of their podunk town and go to Hollywood and become famous and will do anything to win , even if it means going behind people's backs and striking up deals all over the place and Heather - Heather wasn't planning on entering at all - not until her long-time boyfriend dumped her for someone else - someone more adventurous , so to prove him and everyone else that she wasn't just Natalie's DUFF and sidekick - she entered the games on a whim. As the days go by and the challenges tick pass , emails and threats are sent and delivered , people hurt, killed and disqualified . Who will eventually be the winner of Panic ?