VBT# The Deep End of the Sea - Heather Lyons 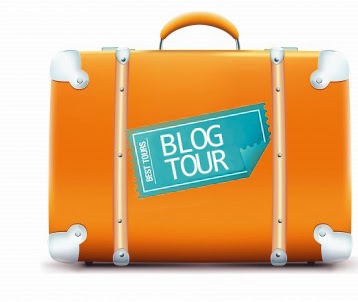 Ever wondered what Medusa's back story was ? How she got to be the woman who turned men into stone with just one glance into her eyes ? In The Deep End if the Sea, we meet a young beautiful handmaiden to Athena by the name of Medusa. She is not only the most beautiful around, she is also the most hardworking and hopes that one day this will see in her favour. What she didn't expect was that her best friend Athena would turn on her and curse her and exile her from Olympus for years to come, all because of jealousy. Hurt , ashamed , cursed and now exiled to the island of Gorgonza hence the word Gorgon. Medusa is sentenced to life on the island and her beauty stripped from her . Years pass and Medusa only has one constant friend besides her human blind pal who brings her treats and supplies. The God Hermes aka The Messenger. Hermes loves Medusa and even though she can't see the beauty within , he can. He decides enough is enough and petitions to the Assembly to have Medusa's curse reversed. The curse reversal is granted and Medusa goes to live with Hades and Persephone. However, always lurking around the corner are the two people who have caused her so much pain and anguish - Athena and Poseidon. Can Medusa learn to stand up for herself and make herself the beauty others can see within and not the monster she thought she was ?? Also the major twist at the end is the revealing of Medusa's birth and who her "real parents" were and why the truth was hidden.
I really enjoyed this book as I am a big fan of Greek Mythology and renditions of old tales. More so, what made this book more enjoyable was the fact that the past month I have been busy reading Tera Lynn Child's series "The Medusa Girls".
This book is the perfect read for any fan of Greek Mythology and those who love their Gods and Goddesses.