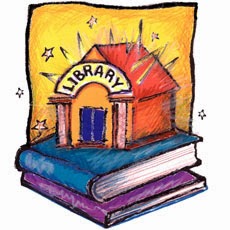 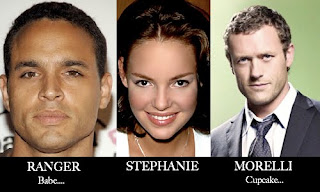 Wow, can't believe it's up to Book #20 , a few years ago I made a vow to myself after watching and loving the movie "One for Money" to read all of the Stephanie Plum novels and here I am now up to date as I finished Book #20. I have to say though , that maybe Stephanie Plum is nearing the end as this book was a little bit of a disappointment as it was more focused solely on Stephanie and Lula rather than the exciting action we have seen her with Ranger and Morelli. Though fans will love the fact, that yes Stephanie does get a car blown up and the usual antics of her mother trying to set her up on dates, find her a new job and ironing when she shouldn't be which normally indicates Stephanie Mayhem striking. In Takedown Twenty, Stephanie's bounty is on Uncle Sunny - a much loved killer and old man of the Trenton community and no-one wants to help her bring him to justice. The other thing which was crazy about this book and reminded me of the Chelsea Cain novel with the Octopus was that throughout this book -a giraffe appears in Trenton , Lula and Stephanie later on call him Kevin and feed him lettuce but no-one else seems to see it and it gets you thinking what the heck is going on with the giraffe as really - Trenton isn't that big of a place.  The other thing that we readers love is Grandma Mazur's crazy life and Takedown Twenty wouldn't be the same without her as she finds herself almost the latest victim of the strangler who is killing the ladies of bingo . This book though is a must-read if you are a fan of Stephanie Plum's and have been a faithful reader of the series to date.