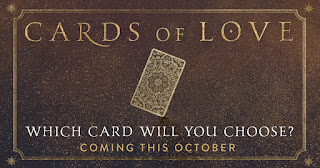 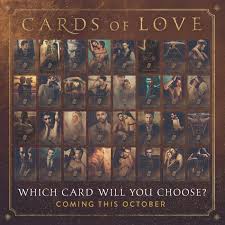 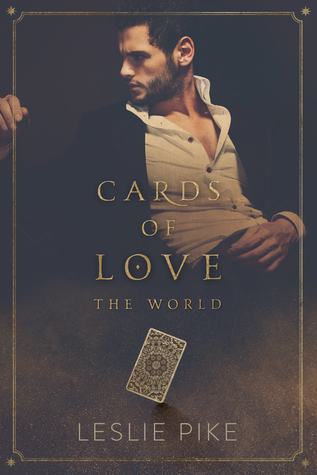 In Tennessee, the family name Swift carries a lot of power as they are known as Baseball legends. The oldest brother Brick is a sports agent and one of the very best, the only thing he lacks as his family suggests is the power to love as after a bad relationship call he has closed his heart to the world. January Jordan is also a sports agent and is giving Brick a run for his money as she might be better than he is at the game. She is based in New York but has come home to Memphis to help pack up her family home along with her sister Summer and get it all to sell. On the first day, she finds a solo tarot card on the front porch of the house - that card was "The World." January isn't much for signs, unlike her sister Summer who thrives on them and will to January's dismay a big deal out of the card and her budding friendship with Brick. Is this an HEA for Brick and January or a romantic fling? Can Brick be January's World and vice versa? I have to admit , I have only read three of the Cards of Love collection so far, and this one will have to be my least favorite as I found the story a bit too slow-paced for my liking and it took me more than a few days to read which for someone who usually can read a book in a day or a matter of hours - that is saying something.
However in saying that, if you are like me and wanting to make your way through the Cards of Collection series or have read Leslie Pike's previous Swift book, then check out The World.