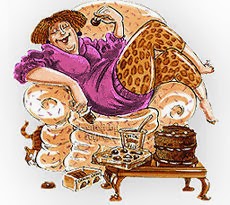 Today's review is written by Margitte and is described as "Reality Fiction with the Spotlight turned on Brightly".

I am so bowled over by this story, I do not have the words to write a review, and I really mean it.

Baggage. The human spirit. The amazing gift of forgiveness. And Karma, steering lives without showing itself voluntarily. After all, 'they say the brain is like an ocean - largely unexplored and pretty much doing its own thing. Unpredictable baffling. A force to be reckoned with. Maybe the brain is more like a smartphone. Fast and powerful when new, sluggish when too many apps are up and running.

David Price thought his life was fairly okay. He did relatively well as an artist, he had a relatively good childhood, he coped well. Until he met Sarah, Claire, and Pete. They knew a secret that David did not. And when he finally got to know it, he felt upended by his own backstory. He would feel like an actor in a role he thought he perfected, but suddenly finds himself flattened or fake by the events - like Jim Carey in The Truman Show when the tip of his boat tears a hole in the painted-on sky.

Before I reached page 100, I was convinced that this book was not for me. The initial pace was slow, due to the detail often too overwhelming, the issues too unsettling, the atmosphere not something I could handle at this moment in my life. But then the pieces of the puzzle started making sense in their color heaps. David, the first person narrator and protagonist, packed them neatly in colored heaps, before the different characters fitted the tale into one magnificent piece of art. The end left me totally speechless, not because it was a surprise(it was that as well), but because of the emotions I was left with. I wanted to laugh and cry. Happy and sad. Blown away by my feelings.

Endearing. Amazing. Well-written, with nothing I would have loved to change in it. Okay, maybe the end, but that would be for selfish reasons. All the elements blended perfectly. Not even the kite strings were left dangling aimlessly in the wind. It has an understated, powerful message. The question the reader is left with is: how would you have handled it?

A great book - recommended for sure. 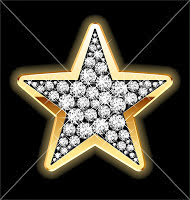