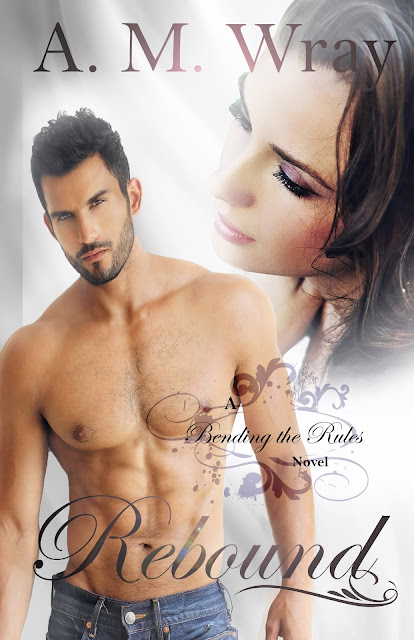 *** New Adult Romance ***
REBOUND is book one in the STANDALONE Romance series titled "Breaking the Rules." Jax...
Why did he have to be so perfect? After a terrible breakup, I wanted nothing to do with dating of any kind. Trust was not a quality that I was blessed with at that moment, but that didn't stop him.
He was the best friend that I'd ever had, but that wasn't all I wanted. I felt terrible about it, but I couldn't help it. I told myself that the last thing that I needed was a rebound, but after that night... Well - I just can't seem to stop myself. 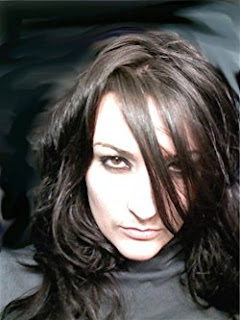 A.M. Wray is the pen name for Candy Crum for her new Contemporary NA/Erotic Romance novel "Free Me".

(Candy Crum is a lover of fiction, and has been since she was very young. Reading was always an escape from reality for her. 20,000 Leagues Under the Sea was the first book that she read that truly made her a book lover (back in fourth grade) and she's never turned back.

In her teens, she read the Vampire Chronicles by Anne Rice and became a huge paranormal fan. That love of all things mystical and magical became inspiration for her first series, The Eternal Series.
Candy wrote those books while being a full-time Certified Nursing Assistant (CNA), a full-time nursing student, and also a full-time wife (though she is divorced now) and mother. It took over two years to fully get The Eternal Gift exactly the way she wanted it and finally published. Since then, she hasn't looked back.

Candy has written eight novels under two pen names (Candy Crum as well as A.M. Wray [catering to 'adult' audiences]), and there are certainly many more to come with the Fated series.

Candy has two children, a Harlequin Great Dane (appropriately named Harley Quinn), and a big fat fluffy black cat named Korra. However, her children have her sarcastic and goofy sense of humor, and call him Fat Chubby Cheddar - which he answers to.

Candy is very open, and loves to hear from her fans. So, don't hesitate to reach out to her through this website, Facebook, or any other means of contact!
2016 Release Book Spotlight Contemporary Romance New Adult New Releases Red Coat PR