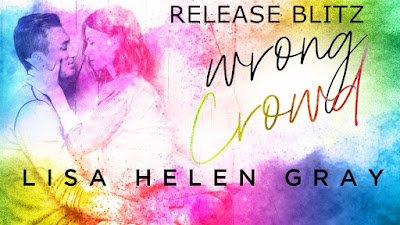 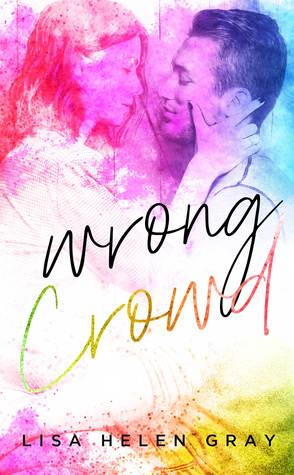 My entire world was turned upside down the day my mum died. I feared what my life would become when an aunt I never knew about came swooping in and threw me into the unknown.
She was rich. I couldn’t even afford a pack of gum.
We were complete opposites, yet I wanted a fresh start in life, and she was promising to give me that. I just had to live with her for a year, until I graduated college. However, from the very first day it became clear that I was completely out of my depth. It was a deal I couldn’t pass up, not if I wanted to stay off the streets until I could find a job to support myself.
Everyone at Kingsley Academy was in a league of their own. The girls were high-class, yet as fake as Barbie dolls, and the boys were handsome with that appealing bad boy edge. Especially Kaiden Kingsley.
He was charismatic, athletic, and sexy as hell. He also hated me so much he was willing to do anything to send me back to where I came from. And I didn’t even know why.
He was cold, cruel and twisted in a way I could never compete with, yet I found myself gravitating towards him.
Secrets, lies and deceit.
Everyone reeked of it.
I wanted answers—needed them.
Before my mum died, I thought I knew everything about her. It turns out, I didn’t know her at all.
There’s a reason she left all this behind; a reason why Kaiden and his elite group are on a mission to punish me.
And I’m going to find out. 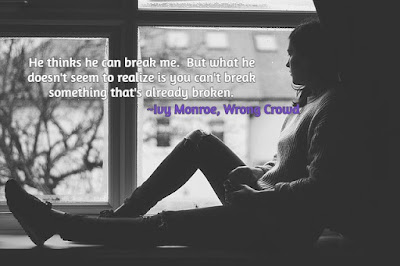 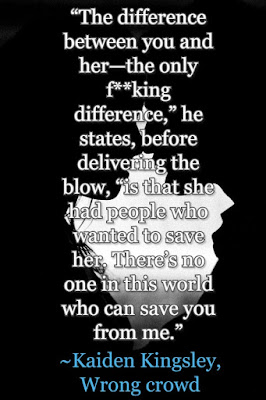 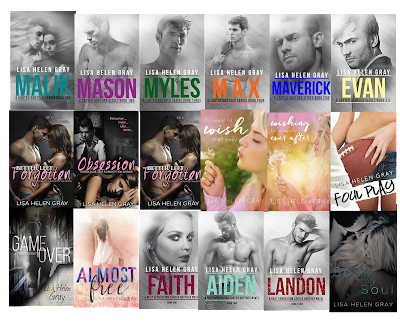 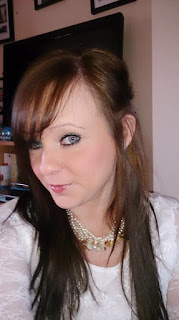 Lisa Helen Gray is Amazon's best selling author of the Forgotten Series and Carter Brother series.
She loves hanging out, but most of all, curling up with a good book or watching movies. When she's not being a mom, she's been a writer and a blogger.
She loves writing romance novels, ones with a HEA and has a thing for alpha males.
I mean, who doesn't!
Just an ordinary girl surround by extraordinary books