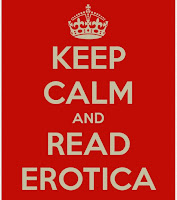 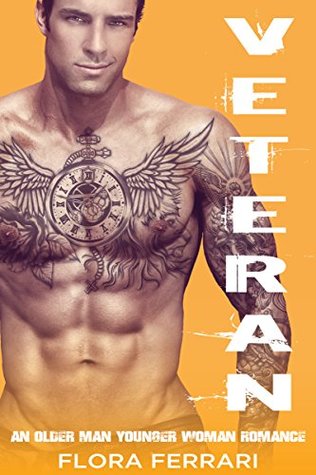 Review: Veteran - Book #2 A Man Who Knows What He Wants Series - Flora Ferrari - December 2016
Remember what I said about Sylvia Fox's series and her books that are the same that goes for Flora Ferrari's series A Man Who Knows What He Wants. Each one of these books has an older man and a younger woman romance in the story.  A couple of differences that I found between Sylvia Fox's stories and Flora Ferrari's was that hers tend to have a slower build-up to the sex part and has her characters doing the whole get-to-know you spin first. There is also a bit more going-on from the Male POV as well.  In Veteran, we meet Ava who is learning self-defense at the local gym after a stalker ex-attacked her. Her tutor is Jack an ex-military man and twenty years older than she is. Reading the book, I had a Gibbs character in mind, but when I think about it if Ava is in her twenties, then that would make Jack only in his forties. During the book, they both start lusting over one another and wham bam they have sex and become an HEA couple, not without a bit of word though between Jack and Ava's father who's not happy about his little girl dating someone his age. If you are looking for an Erotic romance with an older man/younger woman romance, then check out Flora Ferrari's book Veteran today.