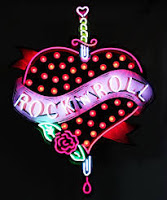 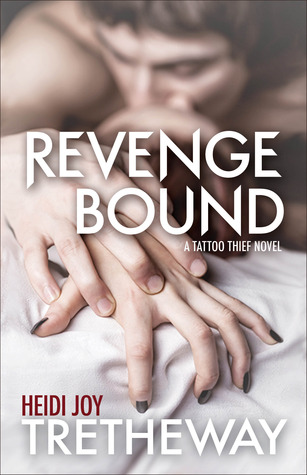 As I am known for reading series out of order often enough, this won't come as a surprise. I have decided to go back and read the in-between books for Tattoo Thief as I have read previously Books #1 and #4. Lucky for me, this is a series where each one is stand-alone, so you don't have to read them in order. In Book #3 we have Jaycee aka JC aka Justin who is in the band Tattoo Thief. He is the playboy one in the band, the guy who never has more than one night stands and lives for groupies. That is until he meets Violet. Violet is going through a hard time at the moment, as she has become a victim of Revenge Porn and it's ruining her life thanks to her ex-boyfriend Brady. For years, Violet tried to be the good girl role model for her father's political career but if this gets out it can ruin him, and of course, Violet doesn't want that and is too proud to ask for help. Jaycee on the other wants to help Violet and stop what he thinks is a stalker, but what happens when he discovers the truth? Will this stop Jaycee from being with Violet or will he try everything in his power to protect her as he wants what Tyler and Stella have and he believes Violet is 'his one"? At the end of this book as well, we saw Dave revealing about Kristina, and as I had already read Book #4 I knew how things were going to play out and were like YAY, finally we can get rid of that Kristina. In Book #3 we also get the introduction of Willa and how Stella and Violet came first to meet her. Something that I loved about this book was that though Violet had thought her dad would be mad at her, I loved how he said he was proud of her and stood up in the political campaign and rallied against revenge porn. This made me smile as so often we read in the stories, where fathers in power use it to their advantage and turn out to be horrible parents.
If you love Music stories, romance with a bit of an edge, then check out Book #3 in the Tattoo Thief Series "Revenge Bound" by Heidi Joy Tretheway.