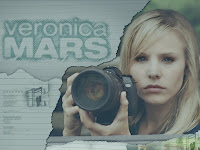 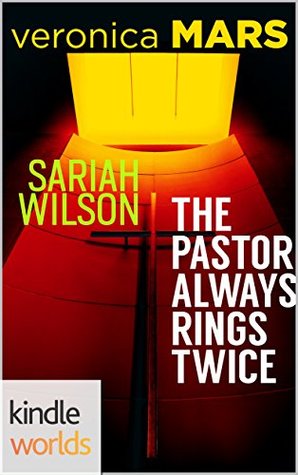 One of my favorite TV Shows is Veronica Mars, and so when I saw that there were a few Kindle Worlds books based on the series, I knew I had to get them. The Pastor Always Rings Twice is set in Season #1 of Veronica Mars as it talks about Logan's mother going missing and the card turning up being used at the Neptune which if you remember the TV episode was Logan's sister using it. It talks about the kiss after the Undercover DEA agent who was played by JTT and of course Veronica's rape which we all know who it ended up being and what a shock that was. In this book, Veronica is approached by Sunny whose father was the associate Pastor at the local Church. He has been killed but the death looks like a suicide and Sunny isn't convinced, and we all know that Sheriff Lamb is useless and won't look into it properly, so it's Veronica Mars to the rescue. Also, Mac meets a guy online but what happens when he turns out to be a jerk and Veronica gets her revenge cap on. This is a novella set in Season 1 of “Veronica Mars,” between episodes 18 and 19 and perfect for fans of the hit TV series Veronica Mars. What I loved about this book was being reunited with all my favorite Veronica Mars characters and the sarcastic humor that is Veronica Mars.