Review: Not If I Save You First - Ally Carter 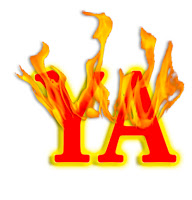 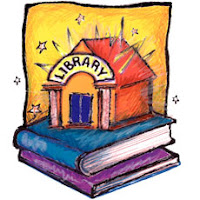 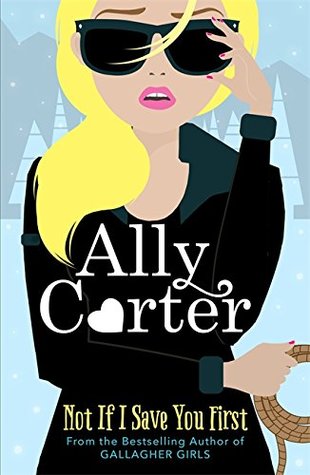 If there is something that Ally Carter is good at, it is writing strong teen female characters, and most of her stories have a political thread to them as well. In Not If I Save You First we move to an attack on the White House where Maddie's dad is the head of security and her best friend Logan, his father is the President of the US. When they were about 12-13, there was an incident with the Russians at the White House which led to Maddie's dad saving Logan's mother but also landed Maddie and her Dad in exile - they have moved to the middle of nowhere aka Alaska. For the first year, Maddie writes letters to Logan but when she doesn't get a reply - she stops, and her heart is betrayed, and she learns to hate Logan. Meanwhile, Logan has grown up being a troublemaker and slipping his guards. Logan's parents decide to send him to Alaska to stay with Maddie aka Mad Dog. He is looking forward to seeing his old friend again,  Maddie, on the other hand, is dreading it. When the pair meets face to face, you can tell there is some tension between the pair, and eventually, the book moves on, and Logan ends up being kidnapped, and Maddie, of course, throws herself in the mix to save Logan and herself from Danger.  Can the pair survive not only the abduction but also the Alaskan Winter?
Find out in this YA novel "Not If I Save You First" by Ally Carter.