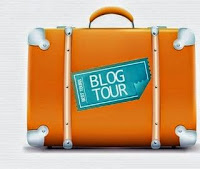 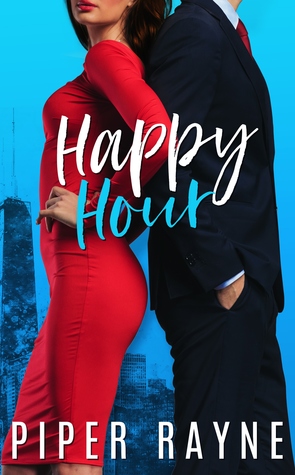 Review: Happy Hour - Book #3 Charity Case Series - Piper Rayne - July 2018
You know how there are series that you can't wait to read them so as soon as you get the books, they are the ones you read whereas others can take months or even years to read. Charity Case Series by Piper Rayne was one of that read as soon as I got the book series. I loved this series. From the romantic comedy side to the male leads. What made this book more awesome though was the friendship, relationship, and banter between the three main female characters of Victoria, Chelsea and their boss Hannah. You can't help but be caught up in their drama and antics. In book #3 we have Hannah's story which we have seen the brewings since Book #1 Manic Monday. This series started out as a Women's Divorce Club to each finding love a second time. If there's one guy, Hannah hates more in the world than her ex-husband it's the divorce lawyer Roarke Baldwin who was her husband's attorney. The thing is underneath her hate is this raging passion for him too where she wants to rip his clothes off and have her way with him. When Hannah gets into a jam and can't find a way she resorts to desperate measures and takes Roarke up on his offer to help. In exchange for him helping her, he asks for five favors so that Hannah can see a different side of him - not just the cutthroat divorce lawyer. With her charity gala on the line, she reluctantly agrees, and as the book goes on, we discover that Roarke isn't the cold-hearted jerk that Hannah painted him out to be and deep down he is a genuinely nice guy and even helps out at a couple of charities. Of course, Hannah has trust issues, so when her PI follows Roarke into a women's changing room - Hannah can't help but confront him for cheating. Can Roarke prove to Hannah he isn't a cheater and that he loves her completely or will Roarke prove to be the jerk Hannah believes he is and her idea of romance dashed forever? The other thing I loved about this series was A) seeing a quick sneak peek of Jagger again and at the end with the Bianco Brothers on display and a new set of three single girlfriends which as we can guess will lead us into the new series coming soon by Piper Rayne - The Bianco Brothers.