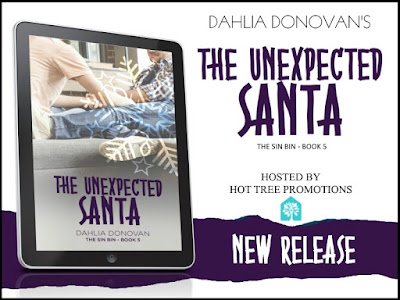 Available now for only 99c 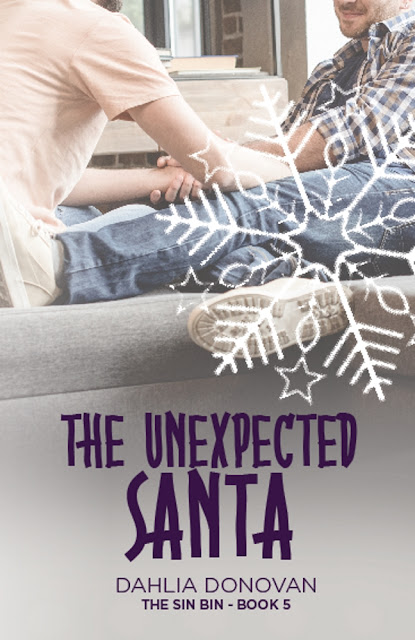 Scottie Monk came out of the womb angry at the world. He's selfish and bitter. "Bah humbug!" rolls off his tongue far easier than "Happy Christmas."

Gray Baird has dedicated his life to public service as a Marine Corps officer and later as a police chief. The decorated hero finds it impossible to ignore autistic twins in desperate need of holiday spirit. He'll be the grumpiest Santa in the world if it puts a smile their faces. And he'll drag a reluctant Scottie along for the ride.

This December, Gray and Scottie collide while unexpectedly playing Santa.

The short story The Unexpected Santa is book five in Dahlia Donovan's international bestselling gay romance series, The Sin Bin. Each one features hot rugby players and the men who steal their hearts. 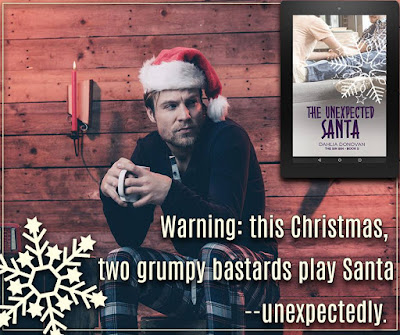 Available now for only 99c

Other Books in The Sin Bin Series 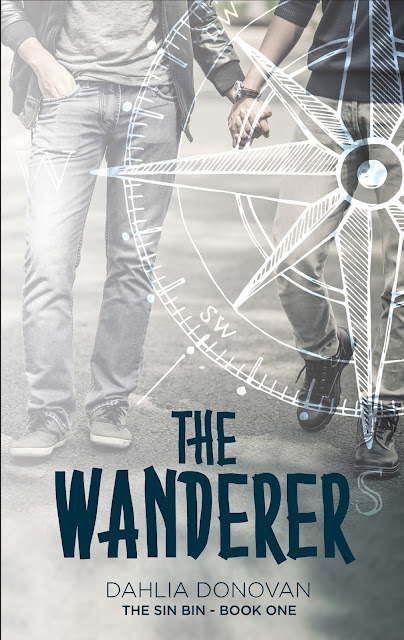 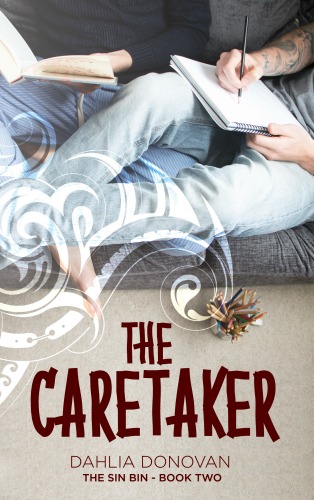 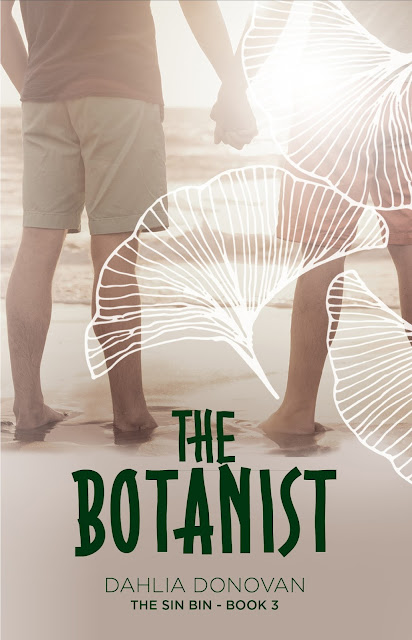 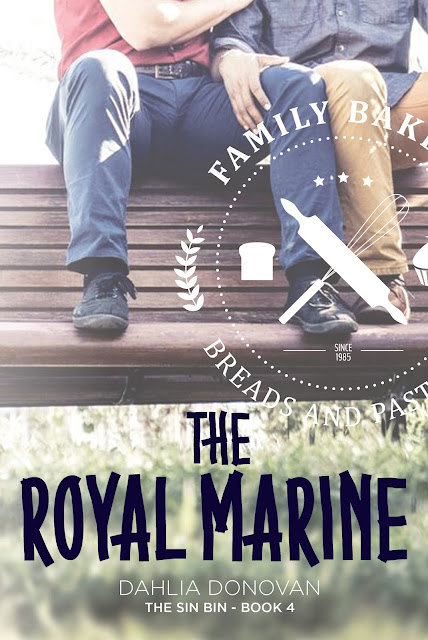 Dahlia Donovan wrote her first romance series after a crazy dream about shifters and damsels in distress. She prefers irreverent humour and unconventional characters. An autistic and occasional hermit, her life wouldn’t be complete without her husband and her massive collection of books and video games.