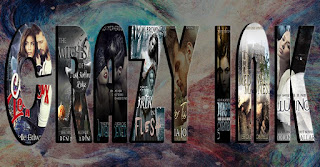 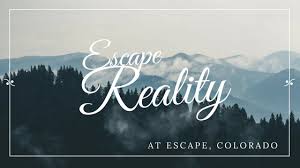 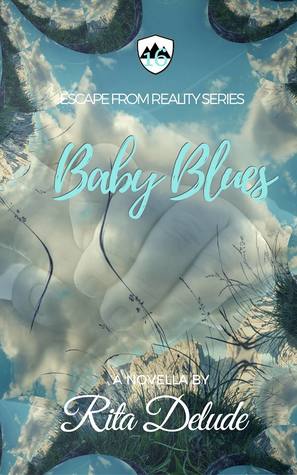 
Those who have read Rita's previous Escape from Reality book Kaleidoscope will remember the couple Alice and Scott who finally got an HEA. This story involves them, but also another couple. A few towns away live a young teen couple, Barbara and Derek; they had their whole lives ahead of them. That was until Barbara fell pregnant. Her mum wanted her to have an abortion, but with Derek by her side, they decided that they wanted to keep the baby. The pair left home and ended up in Escape, Colorado. Alice and Scott decide to give the couple both jobs. Summer Break is over, and Derek is heading to college for his football scholarship, and Barbara stays behind and helps Alice in her shop. For the first six months-ish Derek comes home every chance he gets and spends time with Barbara. That is until Derek succumbs to the pressures and temptations of College life and realizes that he no longer wants the responsibility of being a father. Now Barbara is facing a life of single motherhood that she isn't quite ready for? When the time comes, what road will Barbara take with her newborn? Back to Alice and Scott, they are gloriously happy and have everything they want in their lives except for a baby. Alice is finally pregnant, and after a few miscarriages, this pregnancy seems to be holding well. What will happen though when trouble starts to arise and places pressure on her relationship with Scott as she falls into a depressive state? Will Alice and Scott be able to get a little miracle and happiness in their lives finally? Has God placed Barbara and Derek in their paths for a reason?
Find out in Baby Blues, a book that may require tissues and does pull in parts at your heartstrings.