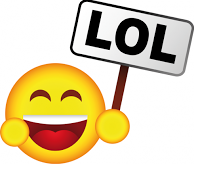 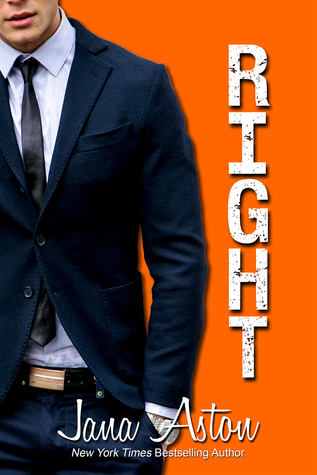 After loving the first book in this series, I knew I had to continue with the others, and I was sure I would enjoy them too. I was at work today and needed a good book to read, so I started Right and by the time I got home from work I had finished it. In the right, we meet Everly named after the author Beverly Cleary and her older brother Eric named after Eric Carle. When Everly was six years old, she met her brother's best friend Finn Camden, and for Everly, it was love at first sight. She then created a life-long plan to get Finn to realize that she was his Mrs. Right and that they were meant to be together. The thing is that Finn has never seen Everly-like that at all, and thus begins a massive one-sided relationship, and I did give points and kudos to Everly for pursuing her goals as the lengths were amazing but also LOL and scary at times. The book starts off with Everly with a male character talking about her unhealthy attachment to Finn. I have to admit I was confused as we went straight into the story and wasn't given a heads up who she was talking to and it was almost like for the first few chapters of the book we had to take  a stab and then when I saw the name, Sawyer, I wondered if it was a college friend and was trying to rack my brain to see if it had appeared in Book #1. Over the next course of the novel, we go back to the first meeting of Finn and Everly and then over the next years and look at how deep Everly's obsession with Finn being her Mr.Right goes. We later discover the identity of Mystery Car guy and start wondering if Everly was looking at the wrong brother as Mr. Right and that she may become a Mrs. Camden in the future, just not standing next to Finn in the aisle but Sawyer. What will happen though when she slowly starts to change her mind and fall in love with Sawyer, and he gives her the whole "we need space" message? What went wrong as one minute they were hot, and now he's cold? If you are wanting a good read with a romantic comedy feel and also seeing all your favorite characters from Book #1 Wrong, then check out Book #2: Right by Jana Aston and get ready for Everly's story and soon you will be like Book #1 was about Sophie Who ???