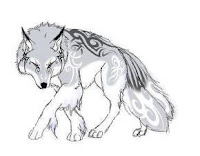 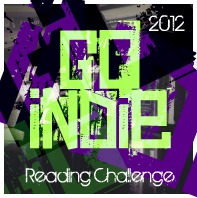 Looking for a Werewolf novel with a twist ?

Review: Connor -Book #1 Erin Miller Series - Miranda Stork- May 2012 (republished).
Isn't it funny that once you know someone with a particular name , when you see that name it makes you either smile or cringe , it casts a reaction. For me , I smiled when I saw the name Connor as that is my nephew's name.
Connor by Miranda Stork held two things that I really enjoy , the first obviously werewolves though I am a Vampire girl if it came down to the crunch and Psychiatry , more specifically Mental Illnesses which I love reading and discovering about - this could be due to my Dad working in this field.
In Connor, we meet Dr. Erin Miller -a professor who specialises in Mental Illnesses and more specifically Schizophrenia. When an old colleague who owns his own private practice arrives asking for her help , Erin has second thoughts but when she discovers that he believes he is in fact a werewolf that has lived for over 2000 years and asking specifically for her , she is intrigued.  Erin decides to meet Connor and reads his file, soon she is drawn into his world and to her surprise discovers that Werewolves are in fact - well REAL. Erin herself though since connecting to Connor , has been having nightmares -ones that feel almost like memories but she can't have experienced what she's dreaming or has she ? We discover that Erin cannot remember much that happened prior to becoming in her early 20's in the Human world and soon we are drawn into a world of werewolves and memories and where Erin may not be exactly human ?
A fast paced novel that keeps readers entertained and has not only Werewolf storylines but also pyschiatry sprinkled throughout.