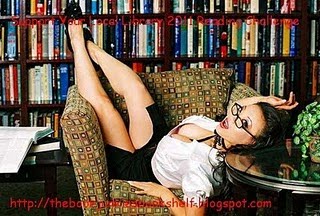 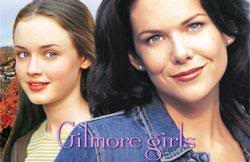 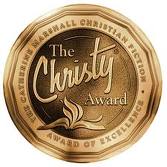 Its that time again, as I said the other day - the novels set in Amish Lifestyles are becoming popular once again as I bring to you the third book in the Seasons of Sugarcreek Series by Shelley Shepard Gray, Reviewed on The Phantom Paragrapher we have had Winter's Awakening where we witnessed the marriage of Gretta and Joshua , Spring's Renewal where we saw the marriage of Clara and Timothy and now we have Autumn's promise.

Review: Autumn's Promise - Seasons of Sugarcreek Book #3 - Shelley Shepard Gray - August 2010
From the start of the series with Winter's Awakening Lily Allen , the book character not the famous singer as been a part of bringing the Seasons of Sugarcreek novels to life , in the first book Winter's Awakening we saw Lilly's family move from outside of Amish life as what they call Englischer's to the land of Sugarcreek - an Amish community and try to adopt their lifestyles. In the first book we saw Joshua have feelings for Lily and stray away from Gretta whom at the time he was courting and in book #1 we discovered that Lily was hiding a huge secret. At the end of Book #1 though we saw wrongs corrected and Josh ended up marrying Gretta. In Book #2 Spring's renewal we saw the miscarriage of Lily's baby and the pain she went through at the thought of losing it all, we all wondered when was Lily's story and happy ending coming to arrive.
In Autumn's promise we see the heartbreaking agony that Lily suffers when her parents announce that her mother is pregnant -just as Lily is on her way to getting over her miscarriage. In Spring's renewal we saw the introduction of the character Robert Miller and in Book #3 he springs to action as the lead male as Robert and Lily start getting close , however like usual their are obstacles in their road as he is into the Amish religion where she isn't and she is blinded by her past. However, Lily sets Robert's heart on fire and after losing his wife he thought he could never find love again. Can he prove to Lily that she is worth having and can Lily realise that it is not Robert's Amish lifestyle she is drawn to but himself as a man? Of course , like Lily's life in the rest of the novels we see her go up and down throughout the novel and watch as she decides whether or not Robert is her Prince Amish Charming.
Is Autumn's Promise a season for Lily's dreams to come true or will this season like the previous too pass over her ?
Find out in Shelley Shepard Gray's book #3 of the Season of Sugarcreek.
P.S - Im loving the way my reviews look in Italics .