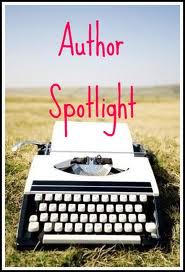 Today readers we have a VBT# for The Confessions of Catherine De Medici by author CW Gortner.

Author's Bio:
C.W. Gortner is the author of the acclaimed historical novels The Last Queen, The Confessions of Catherine de Medici, and The Tudor Secret. He holds an MFA in Writing with an emphasis on Renaissance Studies from the New College of California. In his extensive travels to research his books, he has danced a galliard in a Tudor great hall and experienced life in a Spanish castle. He is also a dedicated advocate for animal rights and environmental issues. Half-Spanish by birth, he divides his time between Northern California and Antigua, Guatemala.
You can visit the author online at http://www.cwgortner.com/  or his blog at http://historicalboys.blogspot.com/.
﻿
Historical Fiction Virtual Book Tours